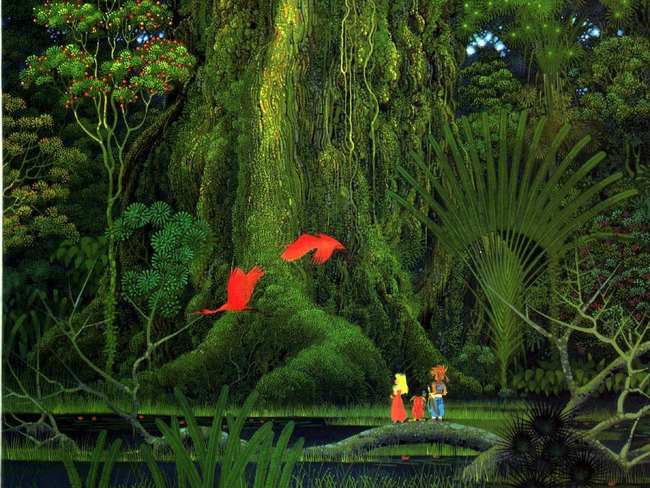 It's that time again! After having previously played Final Fantasy VII that was capped off with a nailbiter, as well as Parasite Eve 1 and 2, I decided to reach even further back and choose one of my earliest and most beloved RPGs - Secret of Mana. 2013 just so happens to be the 20th Anniversary of its release, and what better way to celebrate it than sitting down and playing it from start to finish?

Just like the previous marathons, I will be keeping things pretty bare. I won't be venturing too far out from the main storyline as I don't think my body was prepared for being up as long as I was during Final Fantasy VII (36+ hours because I thought it was a good idea to shop on Black Friday and starting after dinner). The good news is that this time I will have a microphone hooked up, so I can interact with people in the chat.

So come join us this Saturday starting at 8:00AM CDT as I make my perfect (right) run through of Secret of Mana. I hope to make it yet another memorable one.
Advertisement. Keep scrolling for more