Namco Bandai has revealed the date for the North American demo of upcoming collaboration RPG, Project X Zone.  It is scheduled to hit the US eShop on June 4.

Like the demo that Europe already has, the area covered will be the Imperial stage coming from Sega's Sakura Wars franchise.

Project X Zone arrives in North America on June 25 and Europe on July 5. 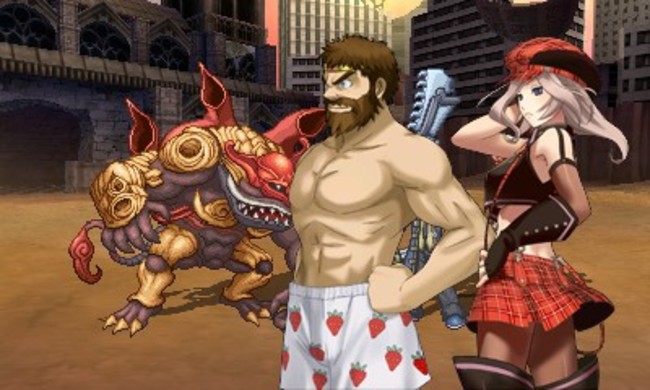 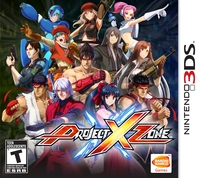