Capcom's lined up another game for the PS Vita, this time in the form of Dragon's Dogma.

Title Dragon's Dogma Quest, it's a free to play action RPG with a 2D style. Much like any typical RPG, it will feature towns, monsters to fight, side quests to tackle and over 150 job classes. Players can form a party of eight and microtransactions will be in place to help those who don't have enough time to play regularly.

According to Capcom, this is the first entry in a new concept for them so it wouldn't be a bad guess to assume they'll be looking into more F2P outings in the future. 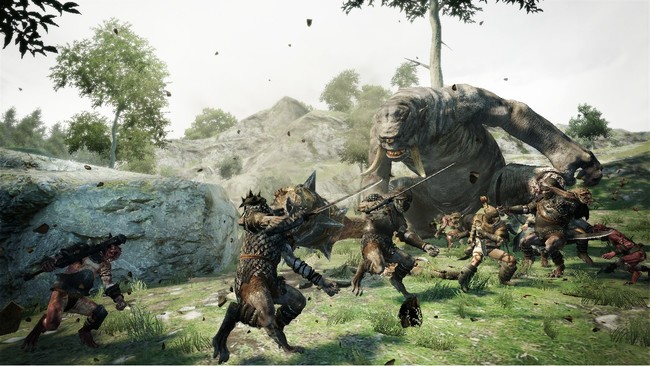