After the roaring success of FF7's movie sequel, Advent Children, Square-Enix has decided to return to the movie one final time to do the storyline and imagery justice better than was managed with the initial release with a special edition release of the movie for FF fans, also using the new release as part of it's Final Fantasy 20th Anniversary Celebrations.

Final Fantasy VII Advent Children: Complete is a directors' cut of the movie, featuring scenes and action that were either cut completely or not finished in time for the initial release, as well as a bunch of other exclusive extras on the disc, all in high definition. The movie is exclusive to Sony's Blu-Ray format which can be played by the PS3, home to Final Fantasy XIII.

We'll bring you more on FF7 AC Complete When we get it. 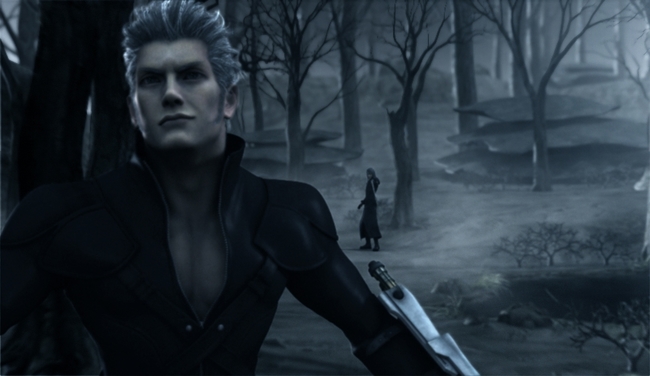 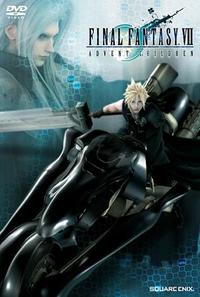