Announced this morning during a "Pokemon Direct" it was revealed that players in Pokemon X & Y receive an original 151 starter from Professor Sycamore. Bulbasaur, Charmander, and Squirtle will also eventually be able to Mega Evolve once they reach their final evolution. To achieve these forms, the Pokemon not only must hold a special Mega Stone but the player must also have what is called a "Mega Ring" with a Key Stone to trigger a Mega Evolution.

In addition, a new Nintendo 3DS Pokemon storage application and service was announced, called Pokemon Bank. This allows players to store up to 3,000 Pokemon from multiple copies of Pokemon X & Y. The application is not free however and requires an annual fee, although the amount was not disclosed. Pokemon Bank also includes a linked app called Pokemon Transporter, which allows transport of Pokemon from any Nintendo DS Pokemon game.

Finally, Nintendo announced limited edition 3DS XL hardware for both North America and Europe. These come in Red or Blue, featuring the games' legendary Pokemon, Xerneas and Yveltal. These system actually release before the software, and thus, do not include copies of Pokemon X or Pokemon Y. These limited systems will launch on September 27 at a suggested retail price of $199.99. 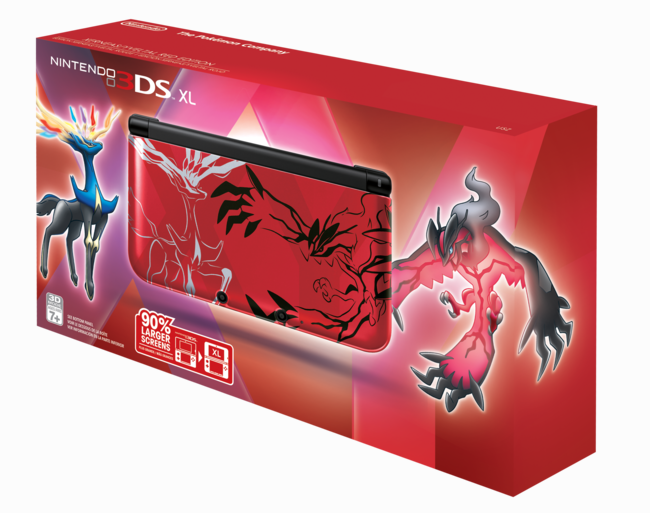 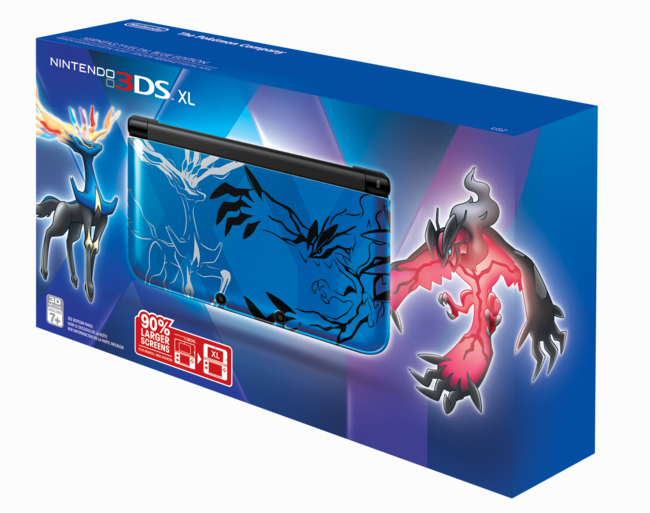