Making waves during their TGS stream just moments ago, Capcom has announced that their upcoming title Deep Down will be going the F2P route when it launches in Japan next year. To prepare for its eventual release, they are also planning on Open Beta that will occur near the launch of the PS4 in Japan, which is set for February 22nd.

Capcom hasn't announced what exactly will be monetized, but we will certainly post the latest information on that as they are released. 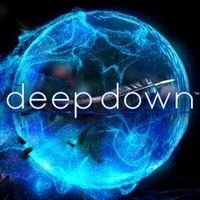