In some really sad news today, Rune Factory creators announced today through its website that due to the changing business environment and a really poor financial situation, they have been forced to shut down all of their operations. They were also unsuccessful in gaining any new capital to help keep them open. They will begin filing for bankruptcy shortly.

While mainly known as being the developers of the Rune Factory series, they are also known as the creators of the Lufia series, the second one being one of my favorite games of all time, as well as Shining Force NEO and Shining Force EXA for the PS2. We wish the best for the former employees of the company. 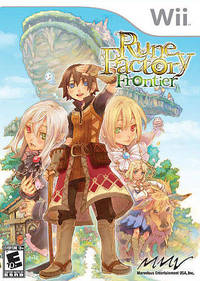