Square-Enix have released the UK Boxart for Star Ocean: First Departure, the latest title from the Square-Enix remake machine - this time revisting the first Star Ocean, now optimized for the PSP.

We reported on the US boxart a while back, and the UK boxart is similar, but with the game's central characters imposed over the main image. It is likely the art will be the same in the US version, and 'join' with the cover of the second game to make one complete image. 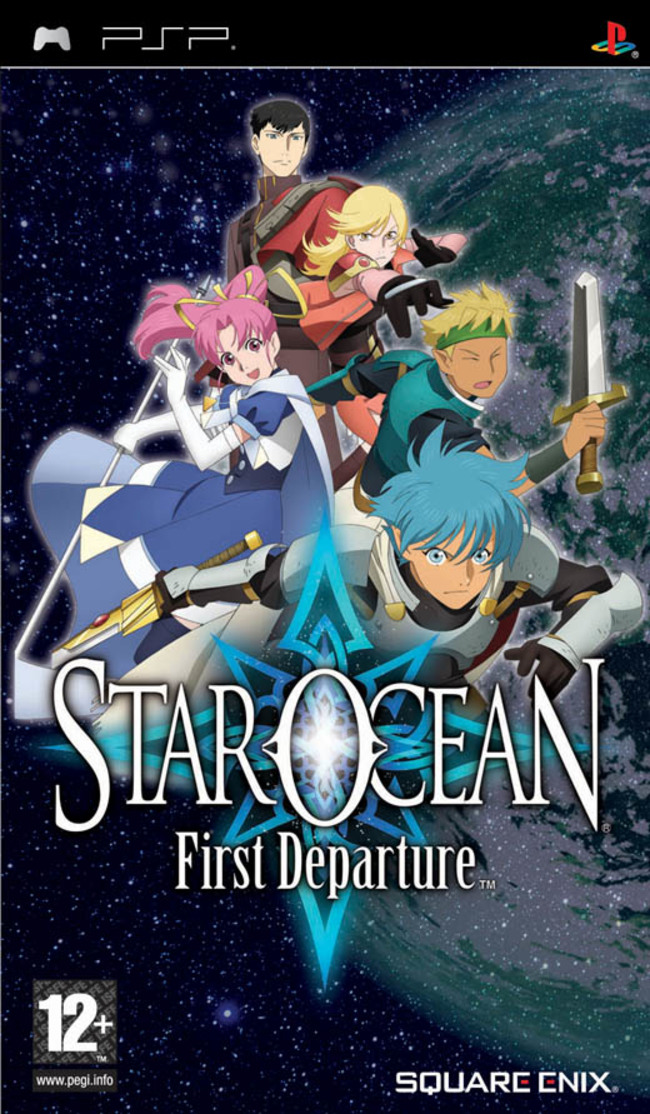 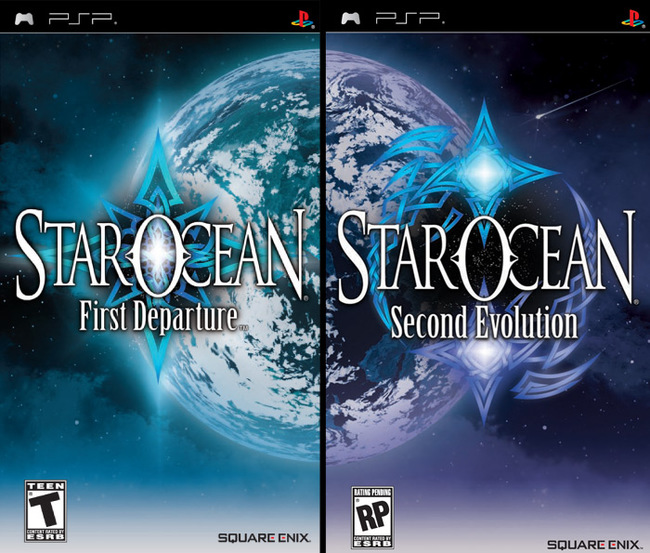 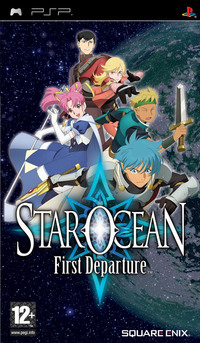