Gamers hoping to import Nintendo's DSi console now have their chance - several import websites have opened their doors to foreign gamers allowing them to put their money down on one of the consoles, which is bound to be in short supply when it launches.

It's not cheap, though. American gamers will have to cough up around $300 to get the system - more than the price of two current DS Lite systems.

Meanwhile British gamers face a similar situation, looking at just over £180 to secure their console.

Preorders can be placed at Play Asia and YesAsia.

Let's hope the price of the system when it launches in the West next year is more reasonable! 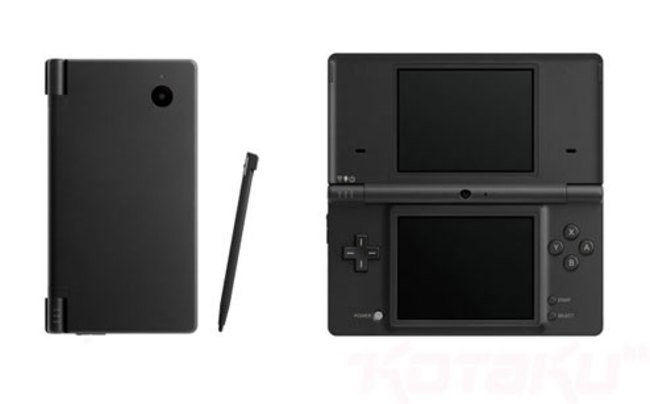 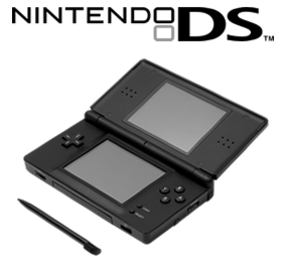 Nintendo shakes up the handheld world with the announcement of the DS, a new machine made revolutionary by its inclusion of two gameplay screens.