Mega Drive Collection filter can be turned off, say Sega

Sega has confirmed that the 'smoothing' filter that has been seen applied to classic games in screenshots of the upcoming Mega Drive Collection will be optional.

Speaking to RPGSite, a Sega PR representative confirmed that the filter which proved controversial with fans would be optional. "I've had confirmation that the filter can indeed be switched off," Martin Snelling of Sega UK told us. "And the games will display at whatever ratio your console is set at -- 4:3 or 16:9. If playing in 16:9 the game will fit and not have black borders at the side." he added, confirming another feature that will please fans.

Yesterday Sega announced the exciting new compilation of classic games for the Xbox 360 and Playstation 3, offering over 40 classic games from yesteryear for a budget price, all on one disc. For RPG fans, the collection will include several early titles from the Phantasy Star series.

Fans were pleased, and reaction online was overwhelmingly positive for such a good value package - until screenshots released.

Classic Genesis/Mega Drive games were shown with a smoothing filter applied not unlike what many PC emulators use to make games look cleaner. However in this case fans argued that the filter caused a loss of detail and made the games look worse than they did at their original, blocky resolution.

The confirmation that this filter will be optional will allow many fans of classic gaming to breathe a sigh of relief. 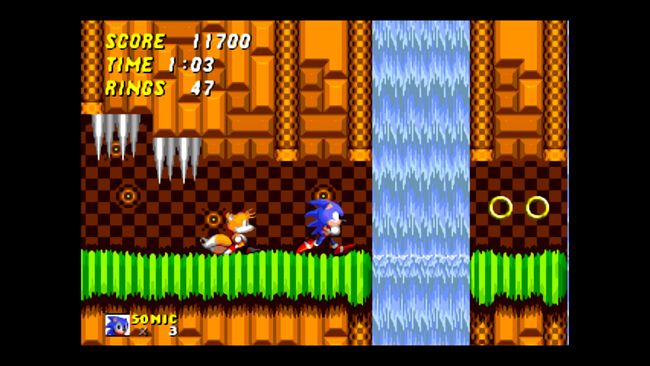 Sega Genesis Classics Announced - Here are the RPGs in this Collection

Sega Corporation, usually styled as SEGA, is a multinational video game software manufacturer, headquartered in Tokyo, Japan. The company had success with both arcades and home consoles, but restructured itself, and left the consumer console business to concentrate on software development for multiple third-party platforms on January 31, 2001.