Publisher Idea Factory will be bringing the JRPG card-battle game Monster Monpiece to North America and Europe this Spring. 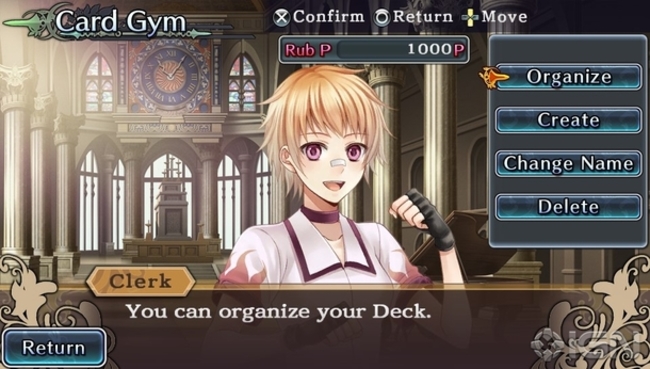 In the game, players will come across Monster Girls during their adventures that will become embodied inside the cards that they will use. The cards themselves will come in four different types: Melee, Ranged, Healers, and Buffers. Along with exploring a full-length story including cutscenes and a world map, there is an in-game academy where players will be able to purchase more cards and other items, and can partake in battles online with other players over PSN. 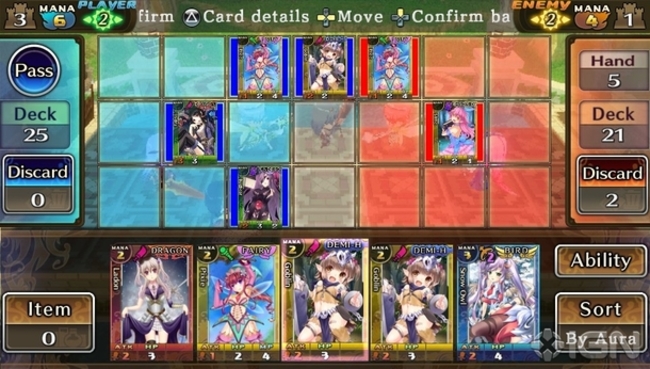 Although they have yet to clarify what this really means, Idea Factory "would like to inform fans and prospective users of Monster Monpiece that [they] have made the decision to cut several Monster Girl images from the North American and European versions of Monster Monpiece. This decision was made solely due to the intense sexual nature of Monster Girl card images. We’d like to emphasize that the gameplay, game system, and storyline are still fully intact.” The "rubbing" minigame is still in the game, however.

They have also announced that the game will be digital download-only, which is starting to become par for the course for localizations. 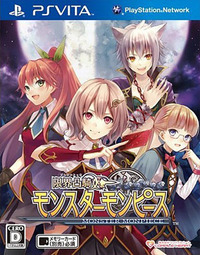