Drakengard 3 gets a release date and a collector's edition

For those in Europe, Drakengard 3 will be a digital only title, available on PlayStation Network on May 21st. 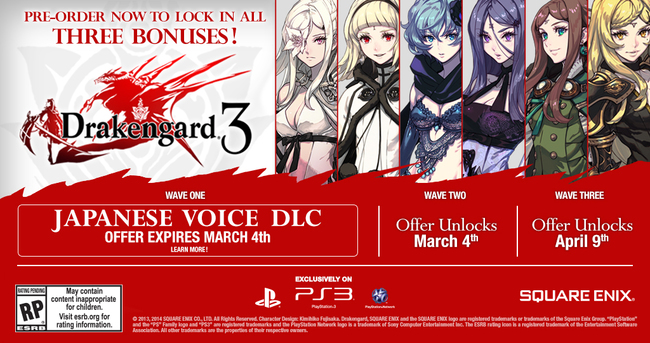 Pre-order bonuses are given depending on how early you pre-order the game. Details are as follows:

Players must pre-order Drakengard 3 before March 4 to receive all three special pre-order bonuses. 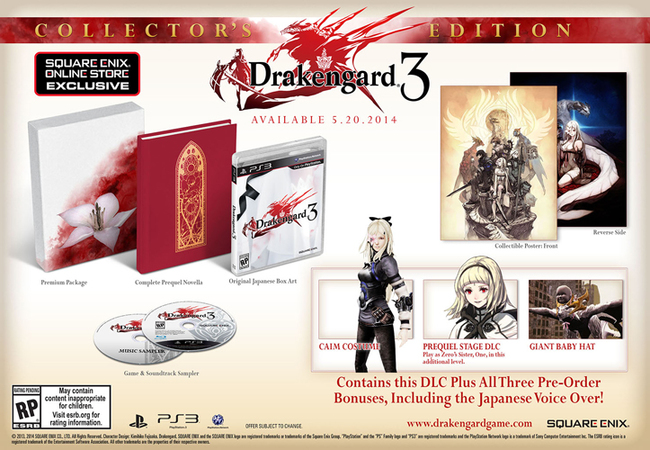 The collector's edition bonuses are detailed below:

Drakengard 3 Collector’s Edition is limited to 5,000 copies and includes: 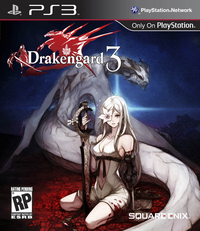