Disgaea 4: A Promise Revisited coming to North America and Europe this Summer 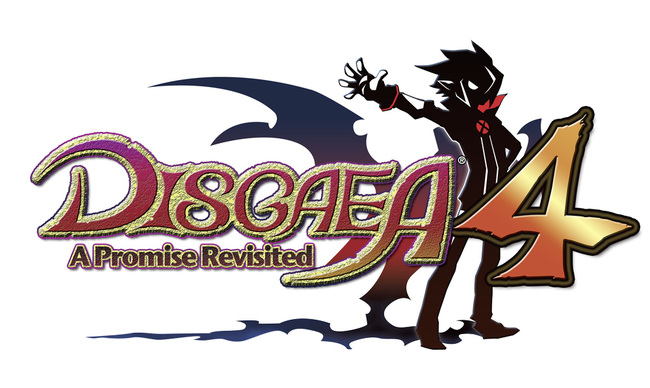 Specifically, Disgaea 4: A Promise Revisited  includes new scenarios to more fully develop the characters of the game, as well as new recruitable characters and cameos. Of course, there are also new spells and techniques, along with all the DLC included. Check out NISA's feature list below, as well as some provided screenshots and a trailer.

New Vita-exclusive content and features:
- Tons of bonus content, including brand-new scenarios exclusive to this release, adding
more backstory to some of your favorite characters.
- New characters, as well as cameo appearances by characters from previous Disgaea
games.
- A new tier of spells, job specific techniques, as well as other gameplay enhancements.
- Includes all of the downloadable content that was available on the PS3 version.
- Brand new music tracks have been added for a total nearing 100 enjoyable tunes.
- Features beautiful Hi-res sprites that look even better on the Vita’s OLED screen.
- And more!

A handful of Disgaea 4: A Promise Revisited screenshots