NIS America announced that Kadokawa Game Studio's inaugural title Natural Doctrine will receive a digital and physical release in both North America and Europe on PlayStation 3, PlayStation 4, and PlayStation Vita in Fall 2014. Natural Doctrine is a strategy RPG featuring dual audio, cross-play/cross-save functionality, and stunning visuals. You can also check out the game's keyart and a set of screenshots provided. 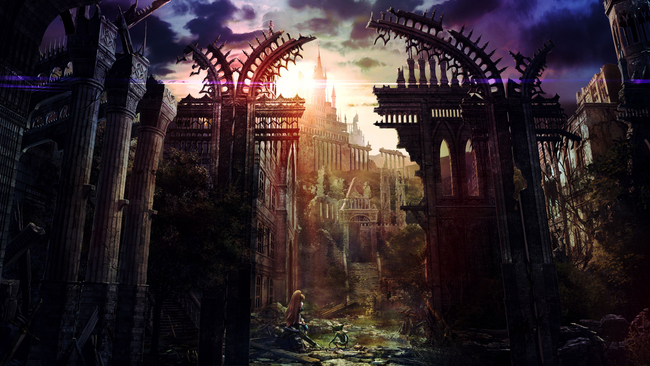 Seasoned explorers and novices alike venture underground into dangerous caves to collect the coveted material known as Pluton. During your first trip down into the depths of one of these mines, you and your new explorer friends quickly realize that things may be more dire than you had imagined as you encounter a brand-new type of evil lurking below the surface. You and your newfound friends must strategically defeat these new difficult foes and warn the kingdom of their presence before it's too late.

You can expect a review for the game on RPGSite later this year.