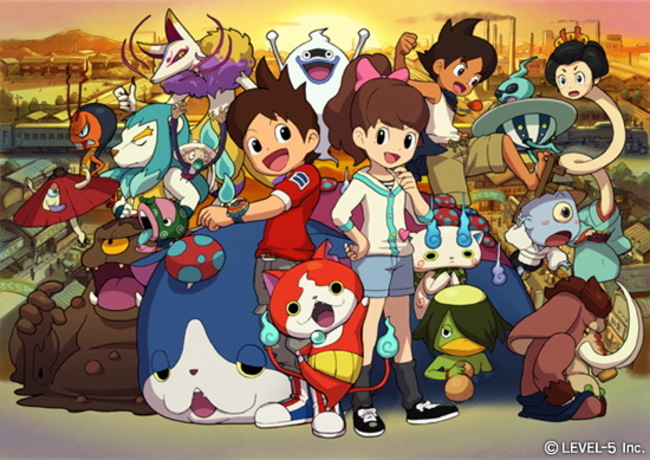 Level 5 has released a debut trailer and screenshot batch for Yo-Kai Watch 2. This 3DS sequel will arrive on Nintendo 3DS in Japan on July 10, and comes in two different versions much like Pokemon titles. While the series hasn't seen light in western territories yet, Level 5 did show interest in bringing the series stateside. Is it possible we might see the sequel released here? Check out the trailer for some gameplay footage below. 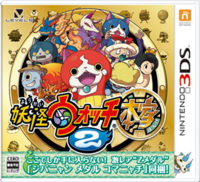