Spiders Studio released some media and information for upcoming action RPG Bound By Flame. Today's update is all about how the player character looks and how your choices impact your hero’s appearance.

First off, you are able to set your character's gender, ethnicity, hairstyle, and other facial features. Some of these will affect dialogue options, particularly with companion characters including potential romances. During the game, armor and equipment you find or create will also alter your appearance as each armor item can be customized with various accessories, such shoulder pads.

Finally, the decisions your character makes during the course of the game will also affect how they appear. At the onset of the narrative, the player character is possessed by a demon, and thus you can perform heroic actions to reject the demon’s influence or be allow the character to be swayed and controlled by the demon’s will. Depending on your choices, your character will become more or less demonic. Check out a small batch of screenshots below.

Bound by Flame is set for release on PlayStation 4, PlayStation 3, Xbox 360 and PC on May 9. 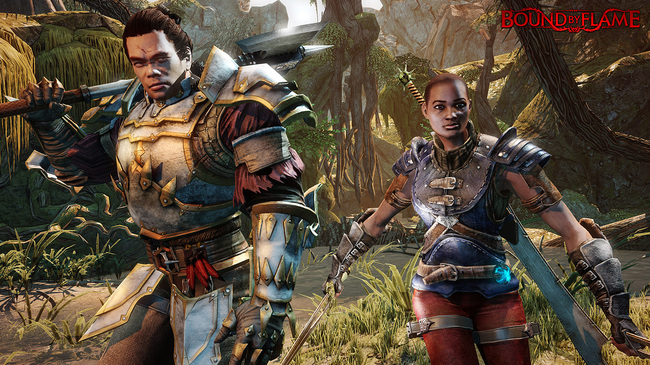 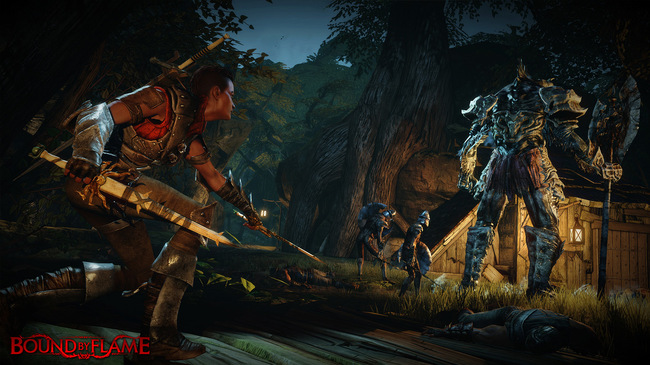 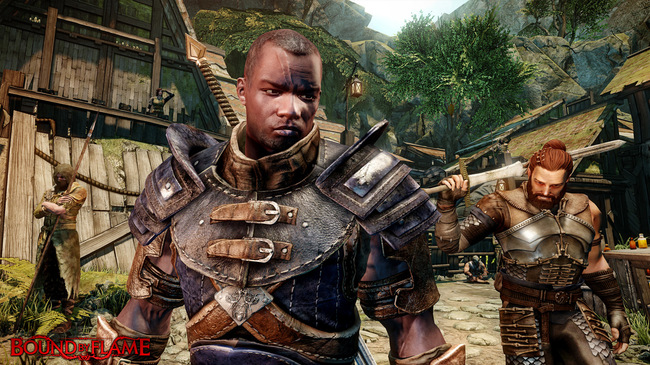 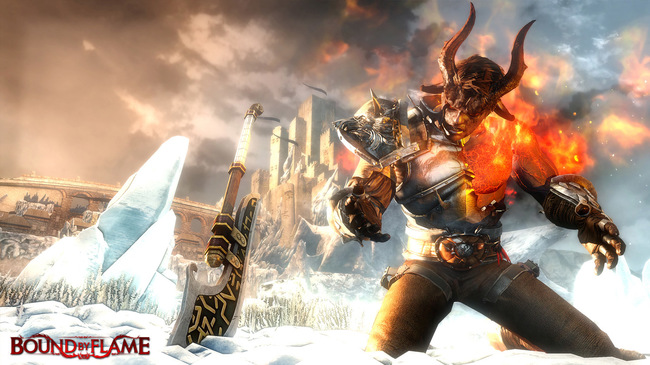 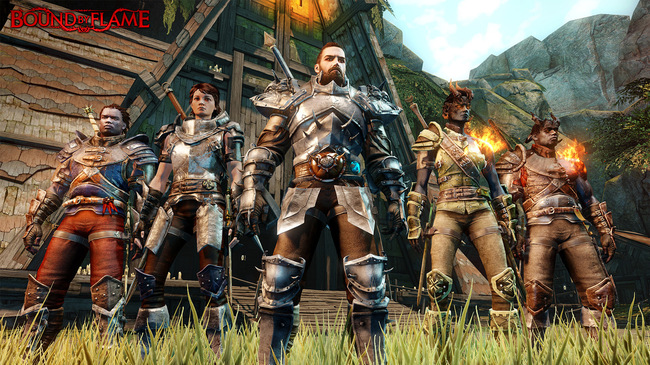 Companions in Bound by Flame 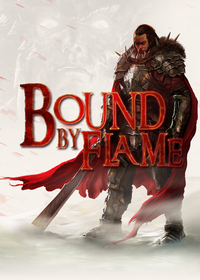