The lead graphics programmer on Fable Legends over at Lionhead, Ben Woodhouse, has made a blog post on the official company blog detailing sone of the new lightning technology that will serve to help give the Fable series a next-generation edge in its first Xbox One entry - and revealed a few screen grabs of in-game areas in for the bargain.

The blog goes into some technical detail about the developer's decision to include fully dynamic lighting, and fills fans in on how Epic's Unreal Engine 4, which is being used for the game, is being combined with some customized Lionhead tech for the maximum impact.

Lionhead is no stranger to Unreal Engine, and used the previous iteration for both Fable 3 and the Kinect-based Fable: The Journey on Xbox 360. This will mark their first time experimenting with the newest iteration of the engine, though. Check out two impressive shots below, and hit this link to head on through to Lionhead's blog to see more development-focused shots. 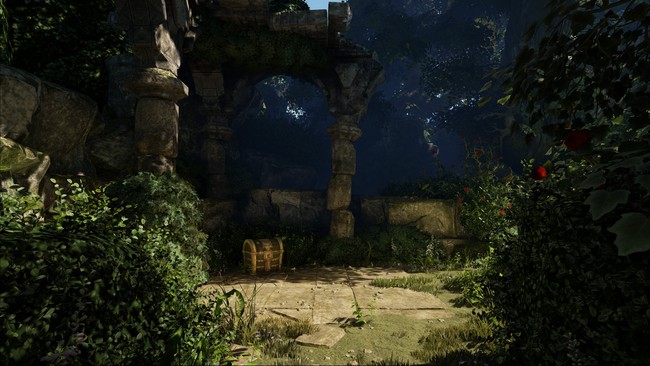 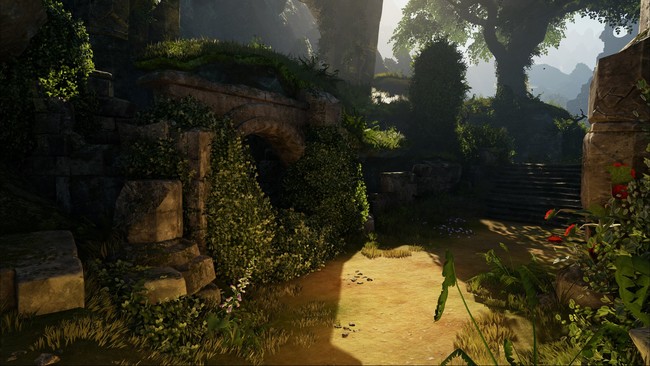 Fable Legends announced for Xbox One 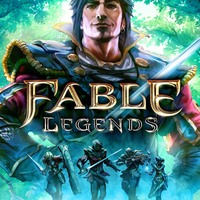