Konami will release its tactically role-playing game Vandal Hearts: Flames of Judgment through online distribution only later this year. This prequel will be available for purchase on Xbox Live and Playstation Network. This 8-to-12 hour game stars Tobias Martin, the young hero of Sostegaria who tries to bring peace to the two kingdoms of the continent.

This, of course, depends entirely on the player, who can unlock a number of multiple endings based on their interactions with different characters, including Tobias' two possible love interests. 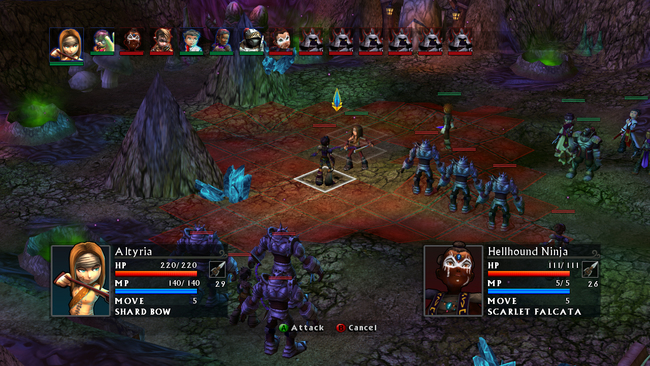 The battle system of the game 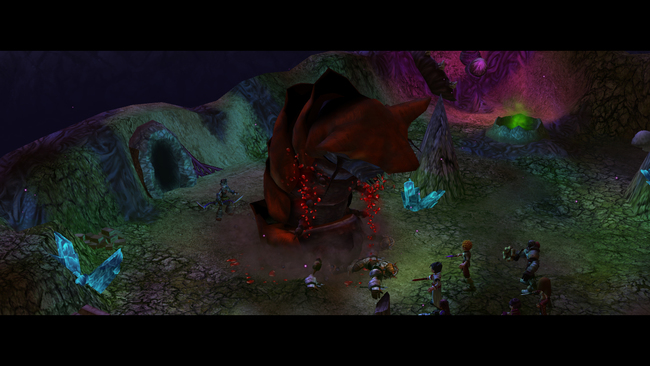 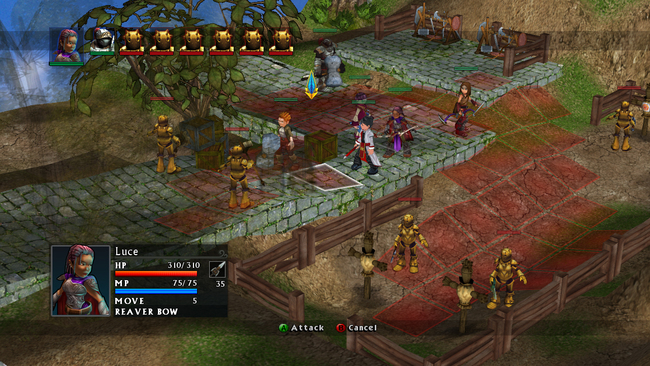 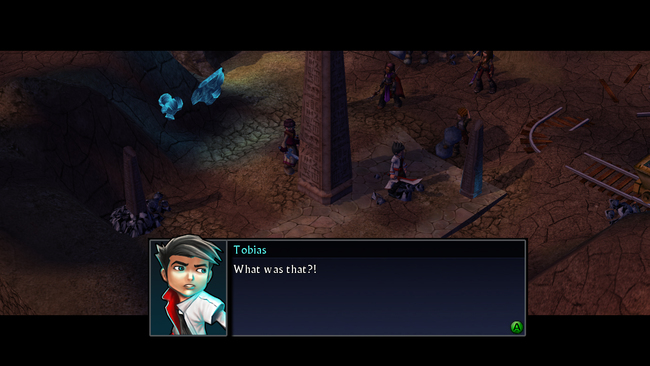 A peek of the spikey-haired main character, Tobias 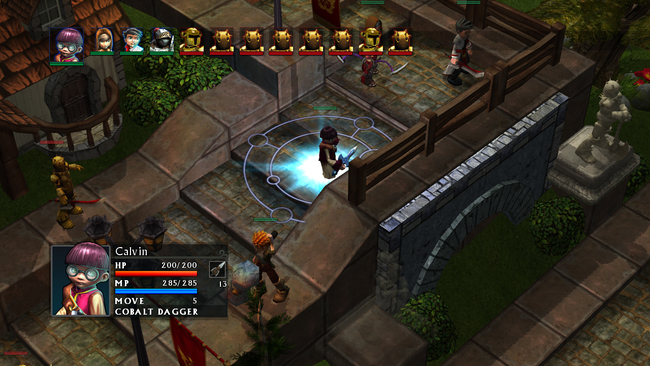 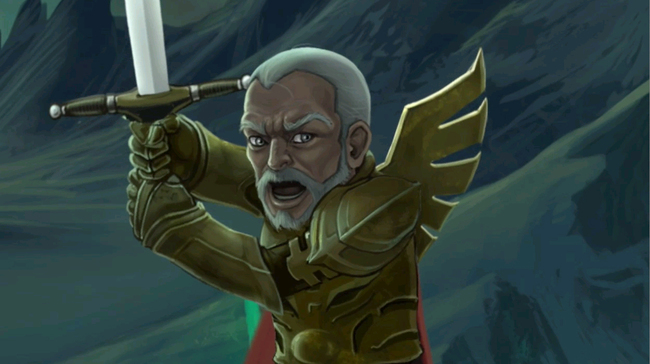 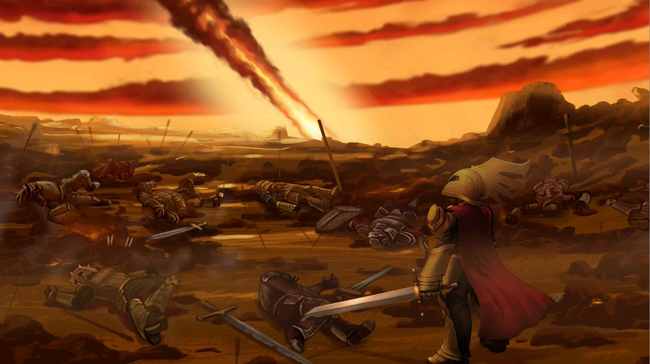 SPOILER ALERT: Everyone dies. No matter how you play the game. Just like life. 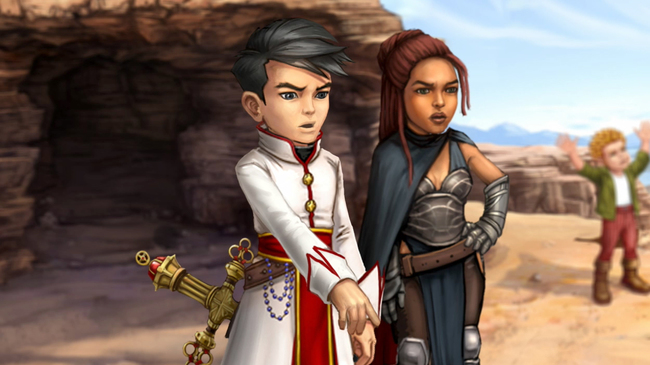 I am so confused by the proportions on that girl.

And a video of the gameplay: http://www.gametrailers.com/video/e3-09-vandal-hearts/50594 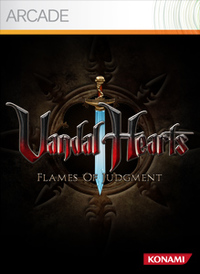 Castlevania: Symphony of the Night
Shadow of Destiny
Suikoden II
Zone of the Enders: The Second Runner
Senritsu no Stratus