During NIS America's Anime Expo at the Los Angeles Convention Center, the company announced that they would be localizing the upcoming sequel to The Guided Fate Paradox and calling it Awakened Fate Ultimatum. 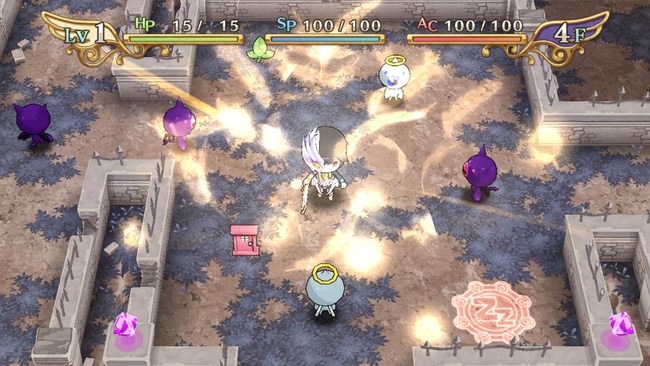 The game will be localized next Spring for North America and Europe. You can check out our review for the predecessor. 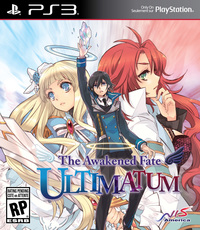