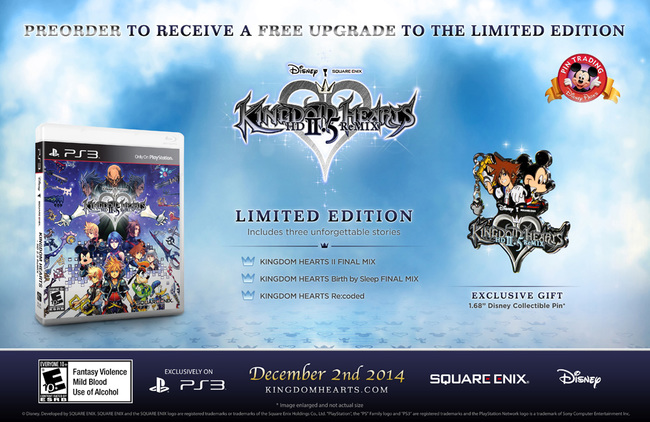 Square Enix has announced that North American preorders for Kingdom Hearts HD 2.5 ReMIX will net you a collectable pin, featuring Sora and Mickey. This is being offered through the Square Enix Store or Amazon.

Additionally, here's a screenshot batch for the remastered version of Kingdom Hearts Re:coded. This title is only included in the collection as a set of cutscenes, with additional scenes added from the DS release.

And in case you missed it, RPGSite also got the chance to sit down and speak with co-director Tai Yasue at E3 this year, and he talked about both this release as well as the anticipated Kingdom Hearts 3. Check out the interview here. The game is set to release in October for Japan, on December 2nd in North America, and December 5th in Europe. 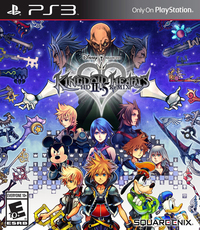