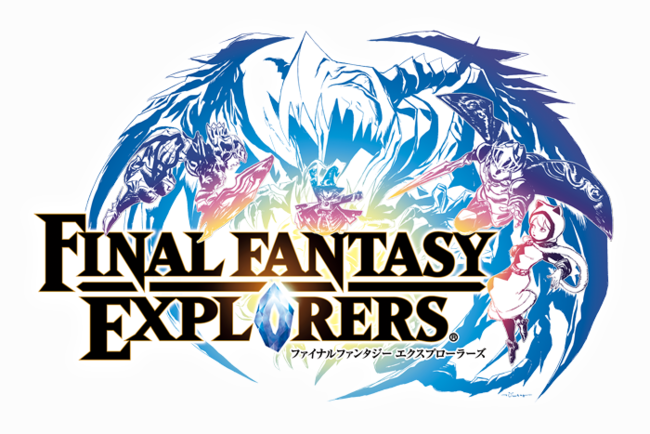 Following last week's update for the Hunter and Paladin, two more classes have been revealed for Final Fantasy Explorers. Both the Ninja class and Time Mage are playable. In addition, two more classic summon monsters that players can face have also been revealed. First up is classic lightning god Ramuh, and second is the monstrous wolf Fenrir. Check out the artwork and screenshots in the gallery.

Finally, Square Enix has announced an Ultimate Box collector's edition in Japan. Priced at 14,040 yen, the ultimate box comes with a 3DSLL cover featuring artwork from Yoshitaka Amano, a soundtrack sampler, an art and illustrations book, and a faux-leather pouch. You can see more details on the on their Japanese store page. For first orders, you can also obtain an Onion Knight equipment set. 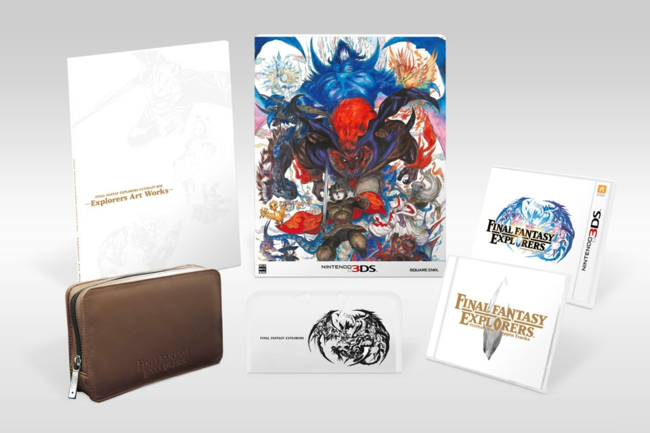 Final Fantasy Explorers releases on December 18th in Japan. A localized release has not been announced.