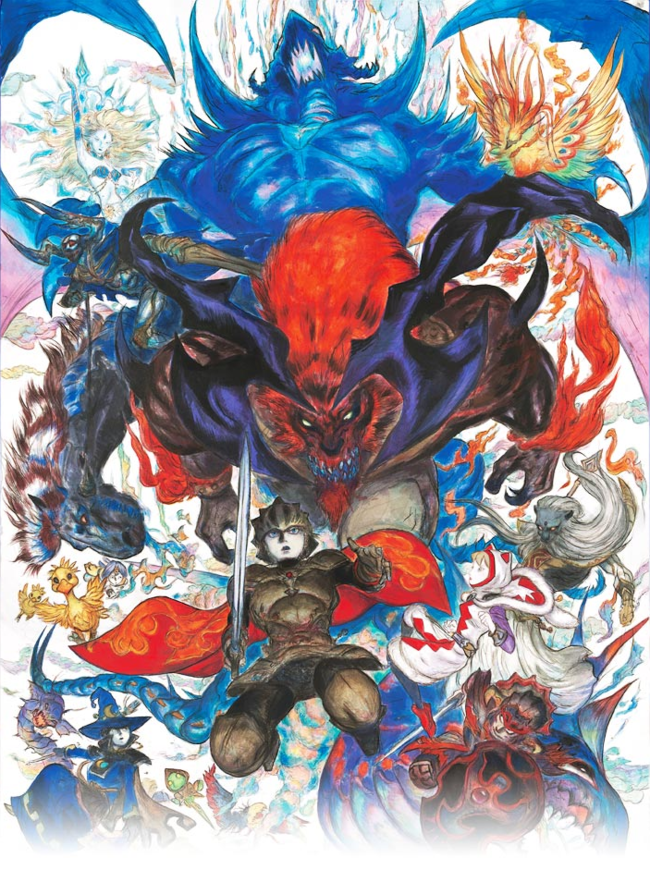 Square Enix has released their Tokyo Game Show trailer for Final Fantasy Explorers, the action RPG heading to 3DS in Japan this December. The trailer shows a bit of the various job classes and classic Final Fantasy summons such as Shiva, along with four player combat and the recently announced Trance system.