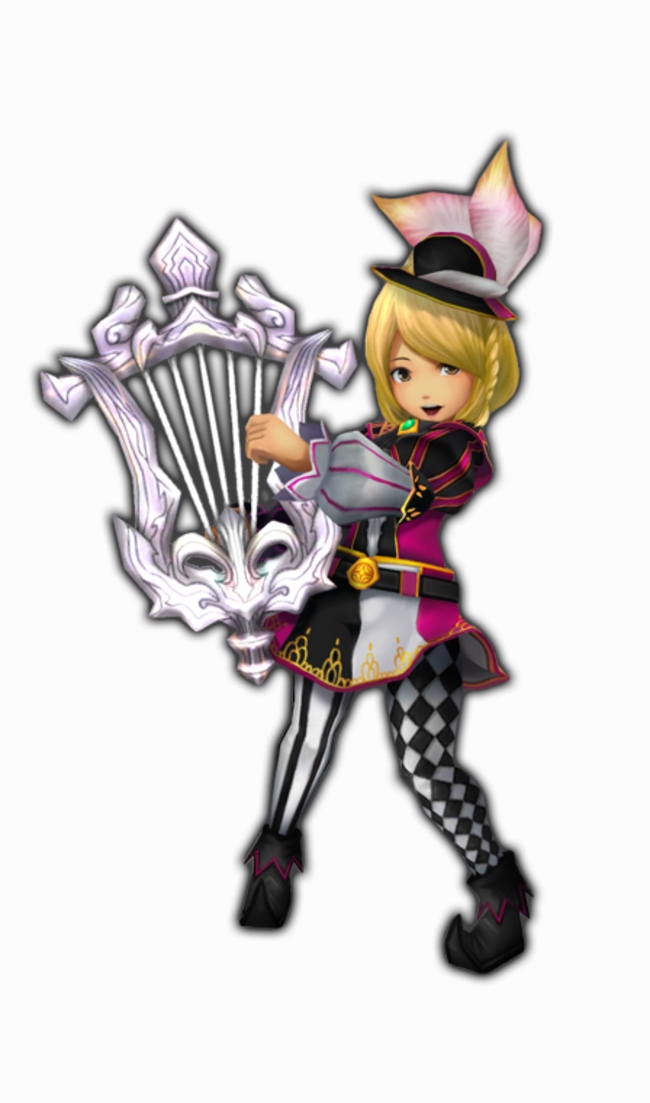 Another set of screenshots have surfaced for Final Fantasy Explorers. We see more of the three newly revealed summon creatures, as well as the new Engineer and Red Mage classes. We also have the first artwork and screenshots for the bard, who uses song to a variety of effects such as healing or boosting the status of allies.

Finally, the Crystal Drive system has been introduced, which allows players to chain attacks as well the ability to call a summon creature for assistance perfomring a finishing move. Everything's in the gallery below.

In case you missed it, here are the earlier images, including artwork for Yuna, Tidus, and Bartz. Final Fantasy Explorers  releases in Japan on December 18th.