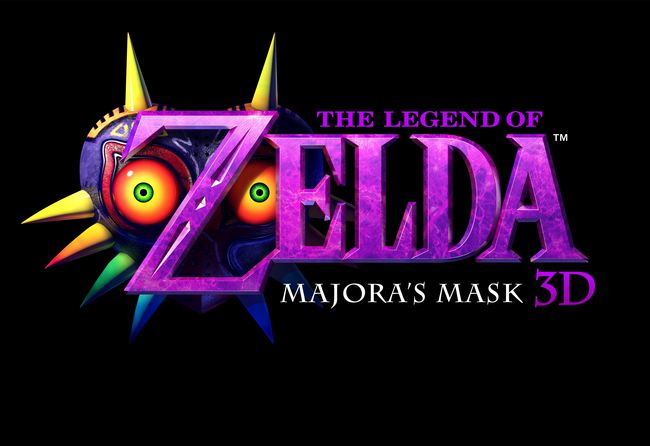 At the front of today's Nintendo Direct, the publisher announced that fan-favorite The Legend of Zelda: Majora's Mask, is getting an enhanced port slated for Nintendo 3DS. After the success of 2011's Ocarina of Time 3D, we've been waiting for this announcement for a while - and it's finally here!

As of now, we know the game is set to release sometime in 2015. Check out the debut trailers below. We have some high resolution artwork in the gallery as well, so check those out too!

For those of you in Europe, you have the opportunity to purchase a limited Collector's Edition for the game, which includes a steelbook case, a Majora's Mask shaped pin, and a poster. 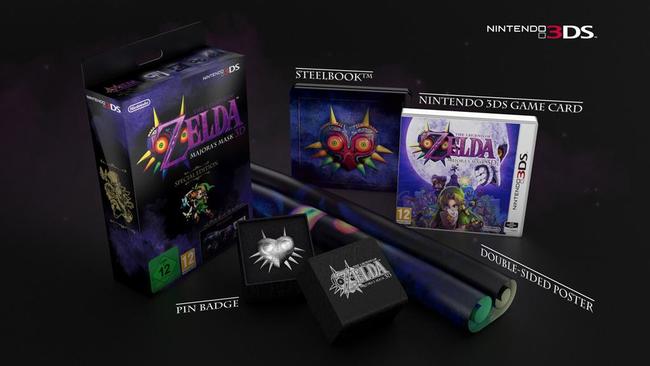 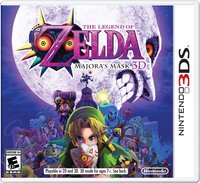