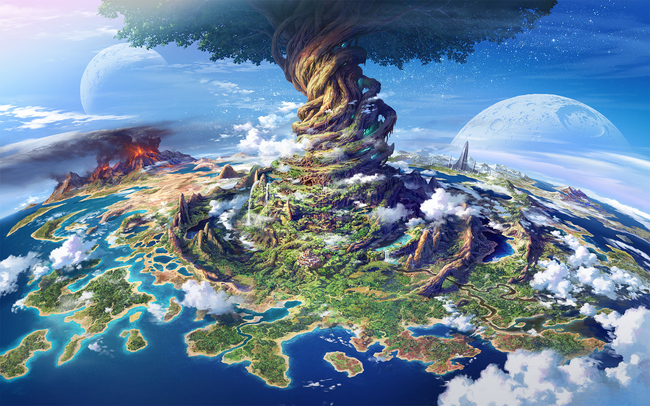 With the Japanese release of Etrian Odyssey Untold 2 right around the corner, Atlus has officially announced that Etrian Odyssey V is also in the works.

The official website has opened, listing key credits, but other details are scarce for the moment. Due to the franchise's history with Nintendo handhelds, we assume Etrian Odyssey V is slated for Nintendo 3DS - possibly the New 3DS model - but an official platform has not been announced. Check out the teaser trailer below. 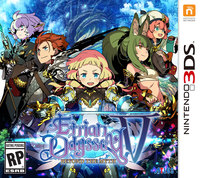