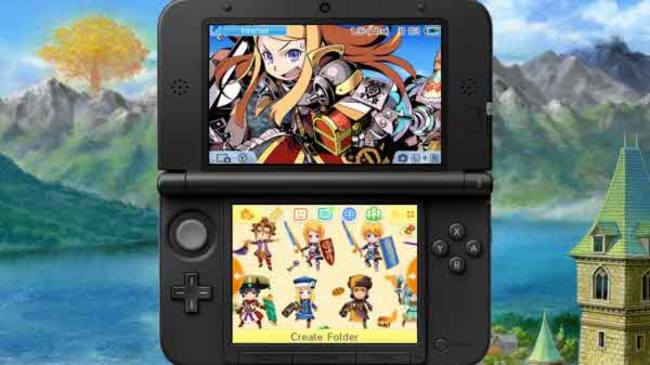 With two weeks to go to release, Atlus unveils the final class for Etrian Mystery Dungeon, the Wanderer. I've been playing the game for the past few weeks and these guys are no joke. They have both great combat abilities and dungeon exploration tools (and cool hats).

Additionally, the DLC schedule has also been detailed, including some free DLC quests within the first month from release.

In any case, you can look forward to our review and check out the media release from Atlus below. Etrian Mystery Dungeon launches on April 7th.

Free DLC! (For a Month!)
When Etrian Mystery Dungeon releases on April 7, people who own the game will be able to get all the DLC for free. This offer lasts through May 5, so don't dawdle! The DLC consists of five quests that have various bonuses! After May 5, the DLC will revert to paid, with the prices indicated below.

The first three DLC quests require you to find a lost adventurer in the dungeons. Once you do, they will give you recipes that unlock meals prepared by the NPC Niralda in the Amber Cafe. Players can purchase the meals for each of the party members to apply buffs that last until they leave the dungeon!

The last two DLC quests are repeatable quests that players can get from Niralda as well:

Wanderer Character Class
Like to roam around around around around? Well then they should call you the Wanderer! Someone who never sheaths their sword and keeps ferrets and/or any other small animal friends hidden at all times. They've found that through being defeated over, and over, and over again, that survival is an absolute must. Thanks to expert studies at the school of hard knocks, they've learned to make their own escape route, because losing all your items in the mystery dungeons is akin to losing a part of your soul.

By the way, if you see the Wanderer with their bamboo hat tilted downward, don't be confused. Wanderers just aren't huge fans of talking. Maybe this is because they don't have much to say. Or maybe they think that for some reason their ferret will do the talking for them. But you know what they ARE huge fans of? Clearing hidden paths and using skills targeted towards insects, plants, animals, and even dragons, that's what! Oh, and rice balls. They're fans of rice balls too. 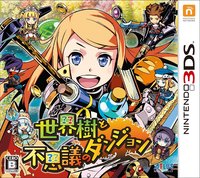