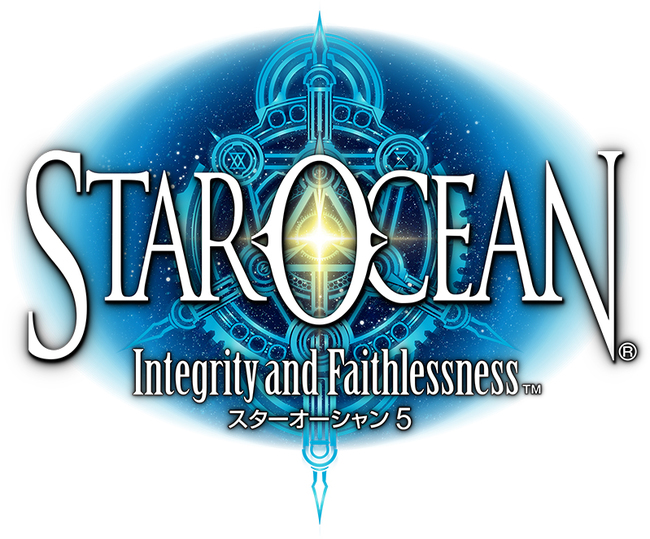 The latest issue of Famitsu magazine reveals Star Ocean 5: Integrity and Faithlessness, the latest in the console JRPG series from developer tri-Ace. The game is being developed on PlayStation 3 and being ported to PlayStation 4.

The revealed cast so far includes main character Fidel Camus and his friend Miki Sorvesta. We also see artwork for the young Lilia, an amnesiac, as well as a green-haired witch.

The battle system is said to be similar to previous entries in the series, with real-time party combat. Skill effect are said to be dependent on the distance between the character and the enemy. You can also switch between party members. The game's director is Hiroshi Ogawa, who directed Star Ocean 3 and also led on 2008's Infinite Undiscovery.

On that note, one of the battle images is somewhat reminiscent of Infinite Undiscovery's combat system. So perhaps there are some influences from that game as well.

Scans from the magazine are below, where you can see the characters and snippets of combat. We'll of course post more news as it comes.

scans via Kotaku, info via Gematsu