XSEED has announced that strategy-RPG Lord of Magna: Maiden Heaven will release in North America on June 2, 2015 for Nintendo 3DS, priced at $39.99. Those who pre-order the game will get a bonus 28-track CD at participating retailers. 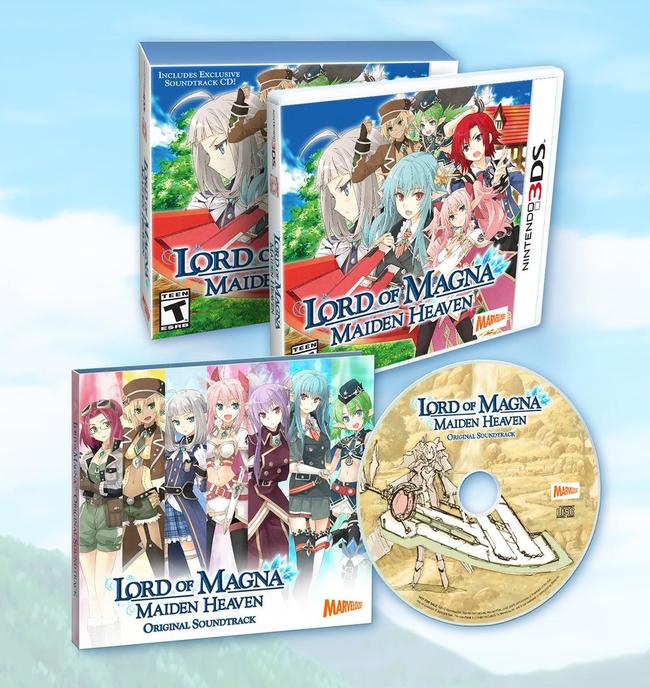 For EU, Marvelous Europe announced that the title will be available as a download on June 4, 2015  from the Nintendo eShop for £24.99/€29.99. Check out a gameplay trailer and some screenshots below.

You can find more information and artwork in our earlier post. 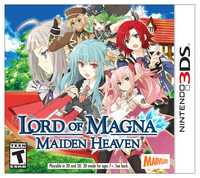