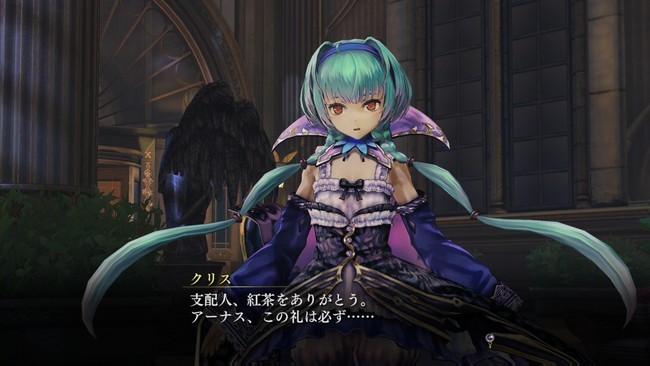 Gust Corporation has started a series of "Movie Files" for Yoru no Nai Kuni, their upcoming action RPG.

The trailer highlights a few keypoints including the Servan selection UI, Arnas attacking in tandem with her Servans, and a peek at some conversation scenes with Lyuritis & Christophoros.

See the beginning of Yoru no Nai Kuni with new screenshots

Here is the debut trailer for Yoru no Nai Kuni