Earlier in the week, Sega announced that the 7th Dragon series would be getting a third entry, titled 7th Dragon III: Code VFD, set to release on Nintendo 3DS on October 15th in Japan.

Following 7th Dragon on Nintendo DS and 7th Dragon 2020 on PSP - both developed by the now defunct Imageepoch - this new title is said to be the last game in the series. Shirou Miwa returns as character designer and Yuzo Koshiro returns as composer.

The setting of the game is divided into three distinct time periods representing the past, present, and future. The main character can be set as one of eight job types, as well as 32 unique appearances and 40 different voices to choose from.

A livestream reveal is set for July 4th at 7:00pm in Japan. You can visit the teaser website here. 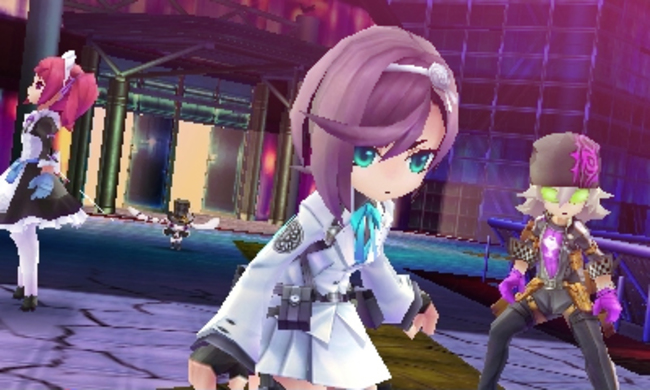 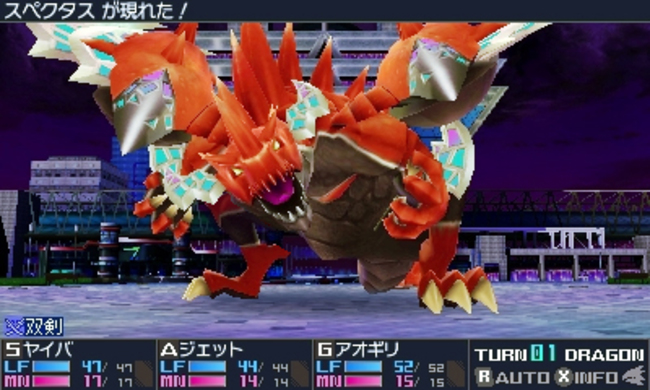 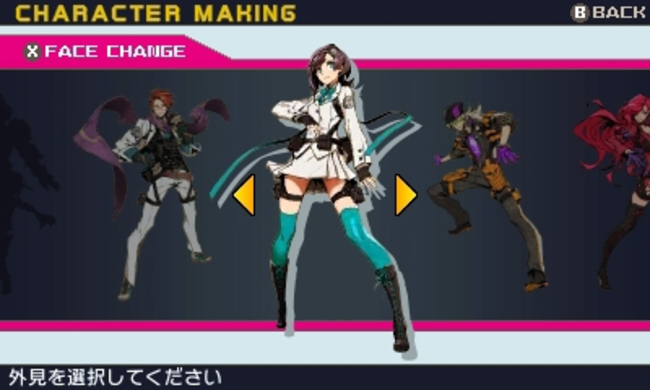 UPDATE: You can watch the first trailer for the RPG below.