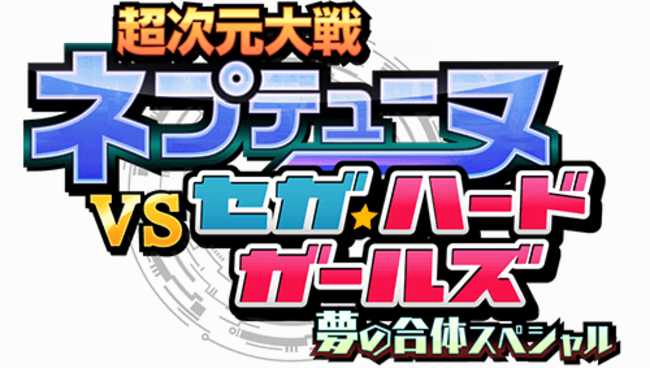 Announced earlier in April, the first batch of information for Hyperdimension War Neptunia VS Sega Hard Girls: Dream Fusion Special has been detailed by Dengeki Online. This new title is a collaboration RPG featuring the cast of the Hyperdimension Neptunia series and the the Sega Hardware Girls, a group of girls designed to represent a specific Sega device.

The game's premise revolves around a great library that bears the responsibility of bearing the history of the world. Meddling with its books can rewrite history itself. After an extensive journey, IF arrives at this certain library with the intent of fulfilling a specific objective.

Upon her arrival, a mysterious phenomenon occurs and the history books suddenly begin to vanish one after another and thus, history itself is being deleted. IF decides to travel throughout space and time to stop the alarming incident. 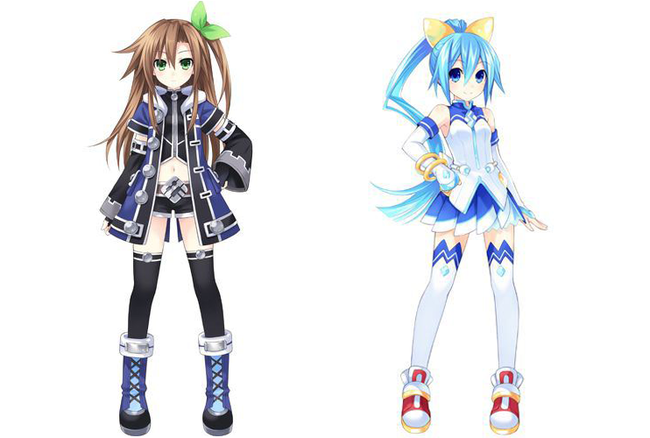 IF (CV: Kana Ueda)
A traveler in search for a small bit of happiness during an era in which civilization has fallen. Hopeful for a better future, she wanders the world with her reliable motorcycle. Although she's considered to be a cool level-headed character, there are times she exposes her chuunibyou side.

Sega Hatsumi (CV: Emi Nitta)
Also known as Segami, or Segamin, this cryptic girl has lost her memory. With only the memory of her name, she seems unusually adamant about altering the history surrounding the conflict between the goddesses and the Sega Hard Girls. Even though she is a poor listener and concocts unusual ideas out of nowhere, Sega Hatsumi is a charismatic leader at heart.

Hyperdimension War Neptunia VS Sega Hard Girls: Dream Fusion Special is releasing exclusively for the Playstation Vita, but no release date has been announced yet.

Update: The official teaser site for the game has now opened up here. Check out its key visual down at the gallery below.

Along with Neptune from the Hyperdimension Neptunia series, the key visual confirms that (from left to right at the top of it) Game Gear, Dreamcast, Sega Saturn, and Mega Drive from the Sega Hard Girls will be appearing. 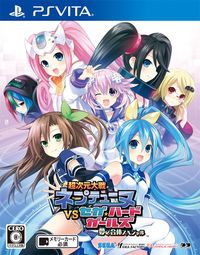