Coming next month in Japan, Super Robot Wars BX introduces players to the main hero and heroine of the game along with the main original robot. 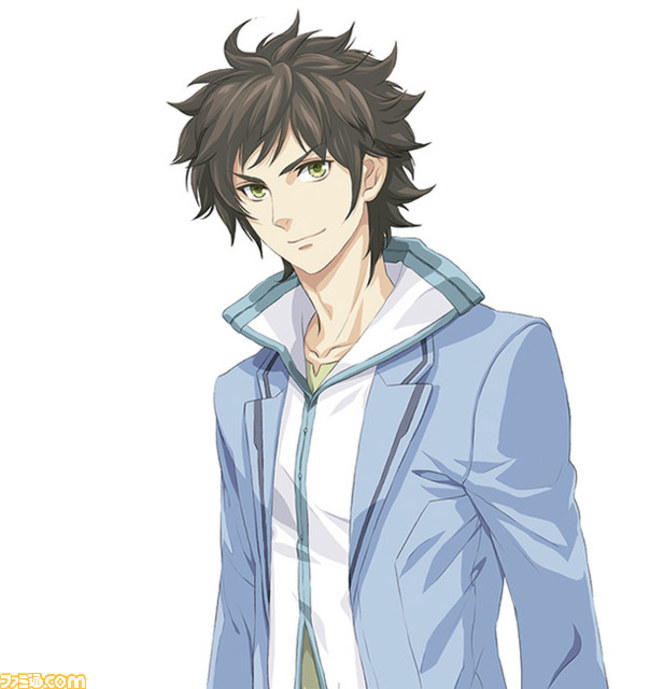 Acting well beyond his age of 17, he holds a sense of respect for the Super Robot Army and Earth Federation Army to guard the public from any harm. He may not exhibit any special abilities, but he will still throw himself into the heat of battle for the sake of justice. 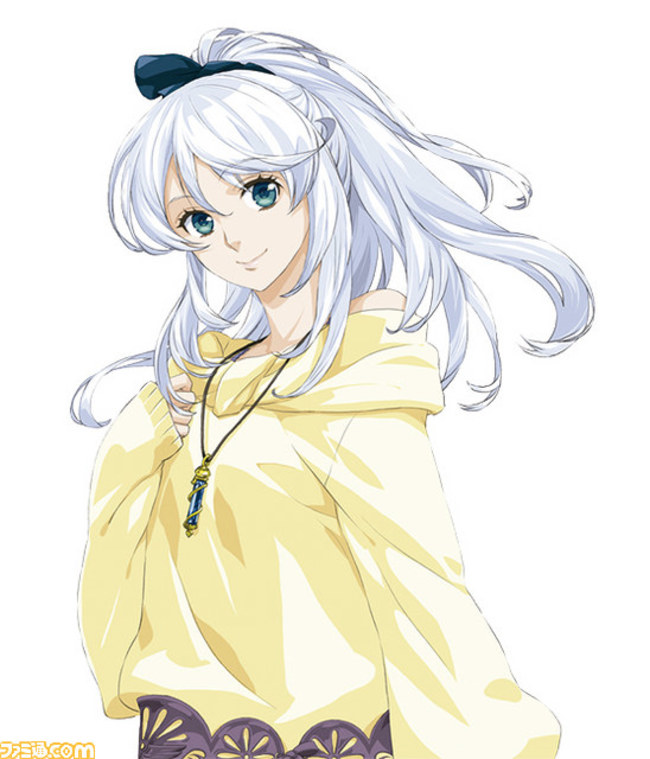 She may hold the same last name as Youta, but Yuki actually lost her memory and thus, has been staying at Youta's house for the past six months. Not only is she bright, but she is quite straightforward; she has been a tad out-of-touch with society due to her memory loss so she can come off as clumsy at times. Yuki seems to be quite interested in historic ruins and ancient civilizations. 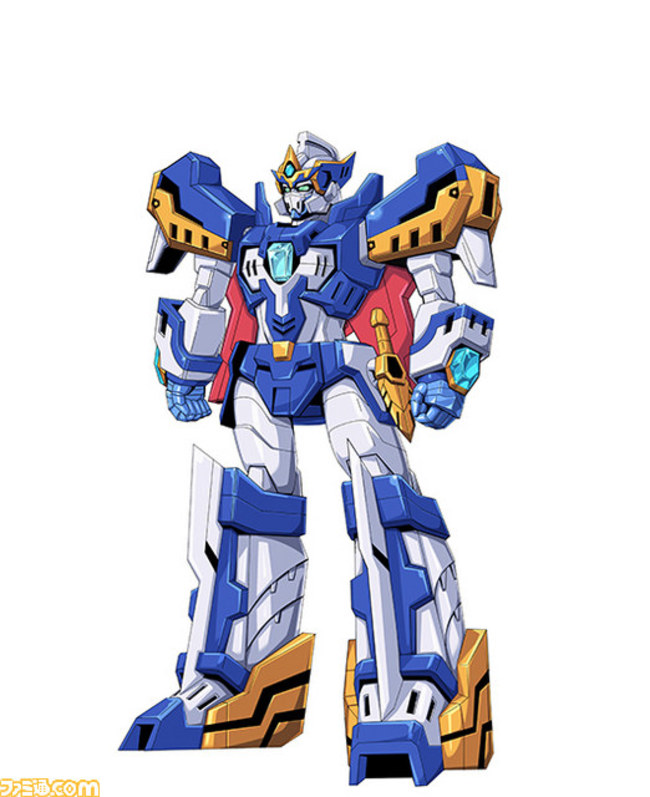 Having a voice and will of its own, this Super Robot's purpose is to defeat the invaders that have come from another world. Falsaber is piloted by Youta.

In Super Robot Wars BX, players have the ability to strengthen their troops with the power of a Tactical Command. Players will gain several Tactical Commanders all with unique commands that range from increasing the damage of a counterattack, increasing the accuracy of the next attack, and such. Tactical Commanders can be changed from one stage to another. For example, Flit from Mobile Suit Gundam AGE can issue a command order that increases counterattack damage along with increased attack and defense against Vagan-type enemies.

Plus, Tactical Support Points (TSP) can be gained during battle to power-up the bonuses from Tactical Commanders. As players destroy more and more foes throughout the stage, Tactical Commanders receive TSP and once enough are accumulated, their bonuses will level up and increase their effectiveness.

Famitsu has detailed several more battle scenes from the game.

Check out its newest trailer and the gallery down below for the latest screenshots.

Super Robot Wars BX comes to Japan on August 20 for the Nintendo 3DS priced at 6,640yen.

Super Robot Wars BX is coming to the 3DS 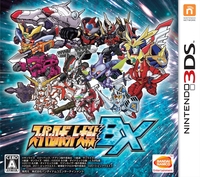