Final Fantasy XV gets a new trailer at Gamescom 2015

Square Enix has released the "Dawn" trailer for Final Fantasy XV. It exhibits a handful of new footage for the next mainline game for the beloved RPG series. Several scenes depict guard patrols, a lonesome dog, and a young Noctis with his father 15 years prior to the start of the game. No release date has been given at the moment.

Watch the "Dawn" trailer for Final Fantasy XV down below.

In a matter of days, the Kingdom of Lucis is to sign an armistice, ending a long and bitter conflict with Niflheim. Ahead of the ceremony, Prince Noctis, heir to the Lucian throne, sets forth from his homeland to formalize the union of states through his marriage to the Lady Lunafreya of the imperial province of Tenebrae.

The offer of peace, however, is no more than a ruse to lower the Lucian shield, and the imperial army takes the crown city and its sacred crystal in one fell swoop. En route to his destination, Noctis is shocked to learn that he, his father the king, and his betrothed are believed dead.

Overnight, the dream of peace has faded into a distant memory. His world crumbling around him, Noctis has naught but his resolve and his loyal companions to see him through the trials to come.

Additionally, the official website for Final Fantasy XV has been updated with a new key visual. 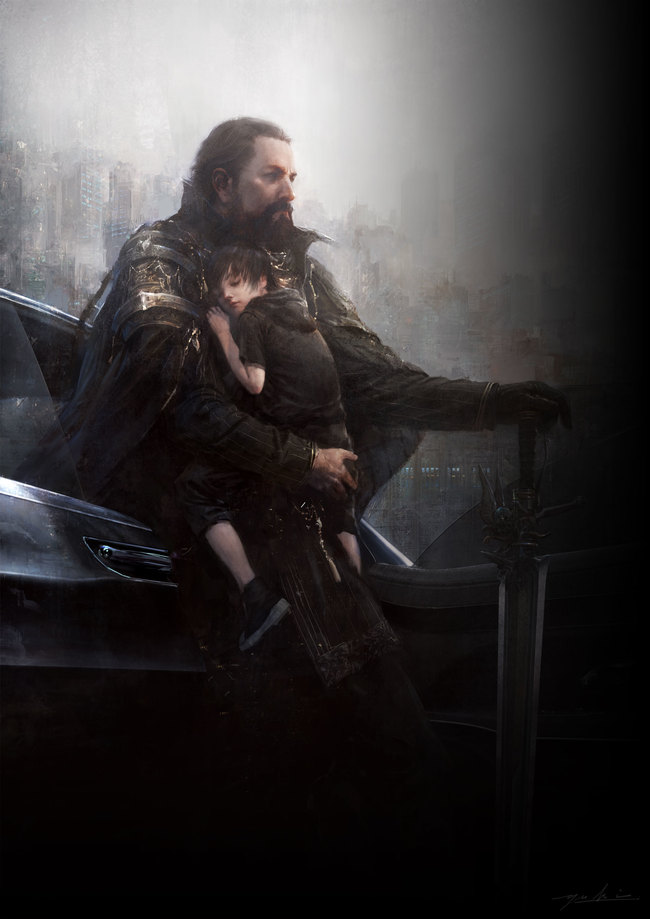