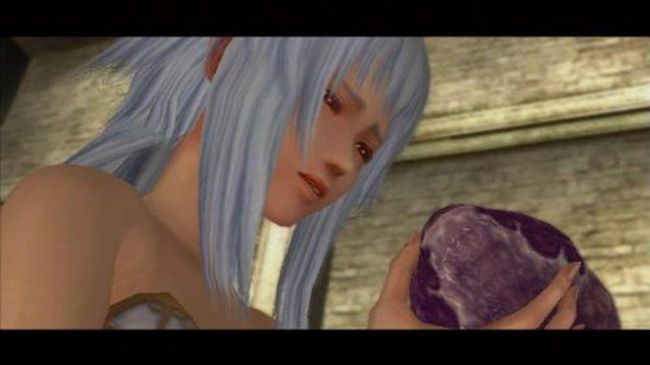 Ganbarion's Wii ARPG has been revealed to be hitting the North American eshop later today when the store updates.  This version will support off-TV play as well as save transfer from the Wii version.

Pandora's Tower tells a haunting tale about a cursed young woman's slow transformation into a hideous beast and the lengths to which the man she loves will go in order to save her. Aeron must brave the Thirteen Towers, which are suspended in the middle of a valley by chains connected to surrounding cliffs, and use his magical Oraclos Chain weapon to retrieve the flesh of the giant monsters that reside within each tower. He must feed this "master flesh" to Elena in order to reverse her transformation. Aeron's interactions with Elena during their time together have a direct impact on the story, as the strength of their bond will determine which of the multiple endings is achieved.

Pandora's Tower will be priced at $19.99 in US and $24.99 in Canada.  The virtual console version is already available in all other major regions, making North America the final one to receive it. 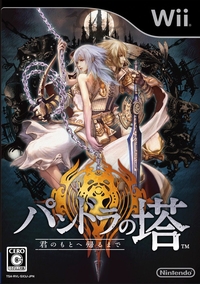