Square Enix and Eidos Montreal have released a new trailer for Deus Ex: Mankind Divided.  As the name suggests, the footage features protagonist Adam Jensen along with several cinematic and gameplay snippets. Find the video below.

Deus Ex: Mankind Divided is set to release on February 23rd, 2016.  You can read our E3 interview with producer Olivier Proulx here.

Adam Jensen is the next step in human evolution. In Deus Ex: Mankind Divided, he is now an experienced covert operative, forced to operate in a world that has grown to despise his kind. Armed with a new arsenal of state-of-the-art weapons and augmentations, he must choose the right approach, along with who to trust, in order to unravel a vast worldwide conspiracy. This new in-game trailer highlights the Titan shield, as well as his new gun-arm augmentations: the Tesla, the Nanoblade and the PEPS. 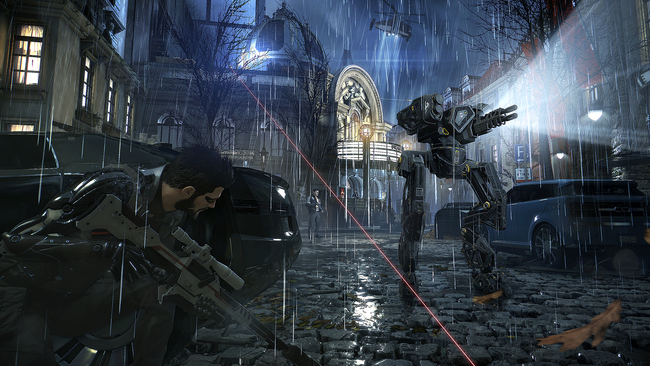 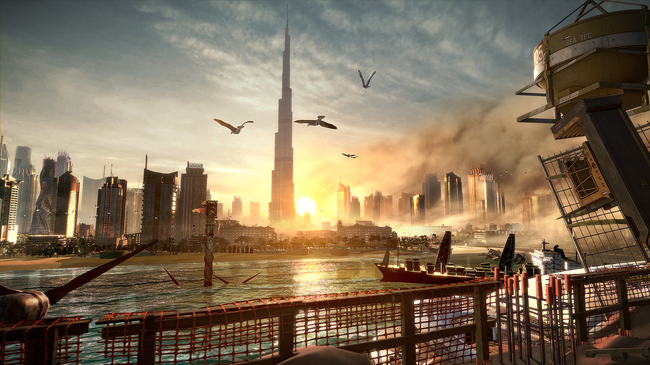 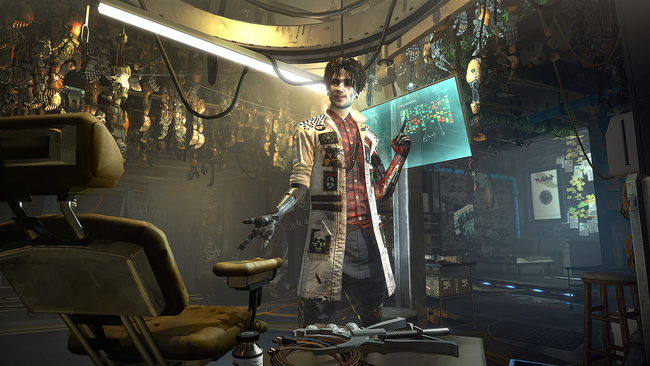