Emerson is a 41-year-old bowman who excels at long range combat with his crossbow. He is known to be very frank and takes a liking to alcohol and women. He is accompanied by Anne, a 28-year-old  who specializes in melee combat. She exhibits a relatively strict outward composure. 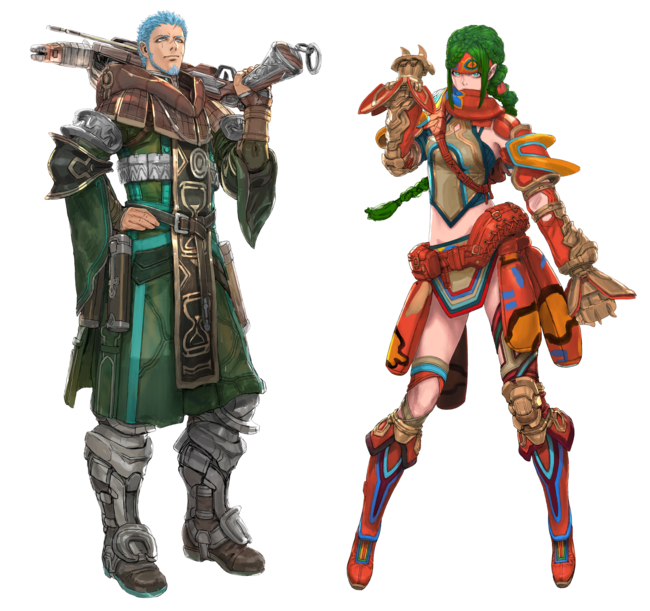 The screenshots also show a new location: the Randok Institute of Curse studies, which is a center of research regarding the Art of the Curse Mark.

Square also detailed combat 'Roles', which non-controlled party members can be set into based on various attributes that players can put on the character. The five categories of Roles include Attack, Support, Defense, Recovery, and Special - which has more specialized functionality. Both passive statistics and AI behavior will be determined by the Roles set on individual characters. 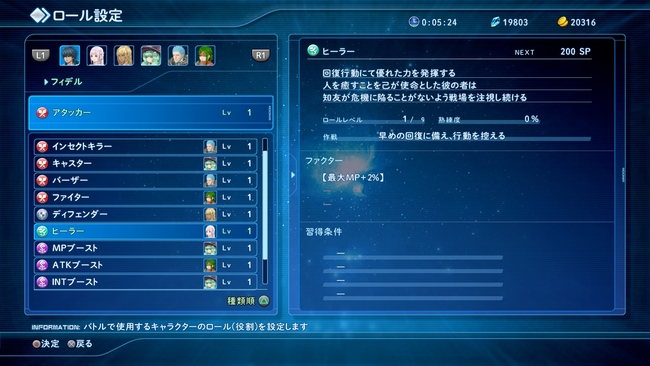 Star Ocean Integrity and Faithlessness launches in Japan on February 25 for PlayStation 3 and PlayStation 4. A localized released for PS4 will follow later in 2016. New screens are in the gallery below.