Well it looks like the hype train for Dark Souls 3 just went up another notch. Retailer Geekay Games seems to have leaked the release date(via Gamespot) for the game as well as its special editions. The release date listed being April 12, 2016. From Software said not long ago that the game would be launching in April so the leak seems to hold up. 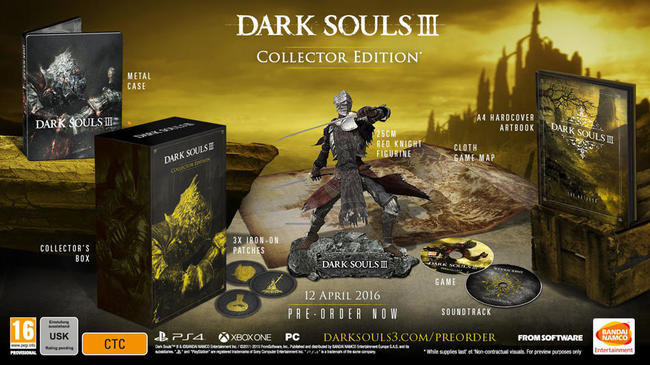 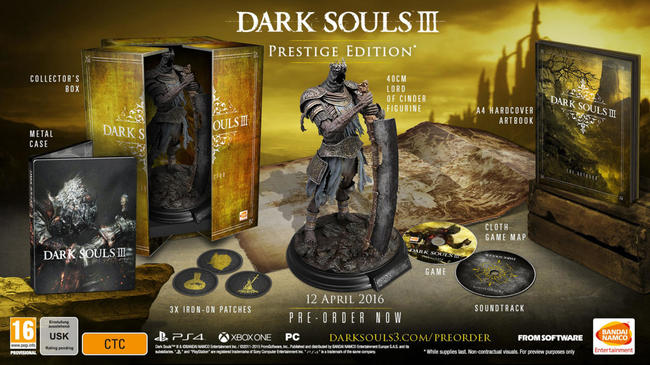 Obviously the release date mentioned could be a placeholder or be subject to change, but here's to hoping!

Dark Souls 3 Ashes of Ariandel DLC gets a trailer, screenshots, and release date

Dark Souls 3 gets a launch trailer