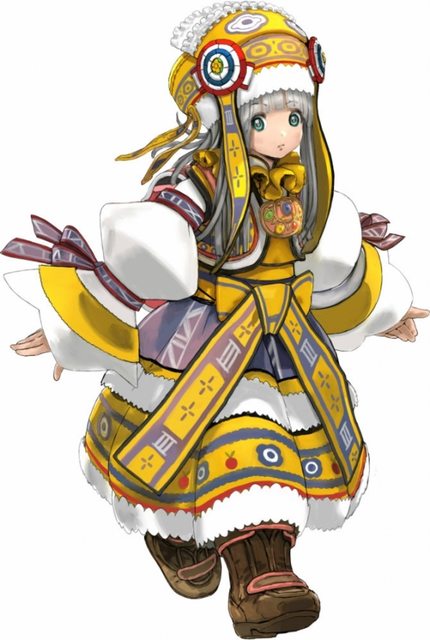 Lilia, who was one of the first characters shown for the game, is a 12 year old girl who lacks both her memories and emotion. She joins Fidel on the journey in order to regain them, and acts as a non-playable supporting character in battle. The mysteries around her identity and circumstance are sure to play a role in the story of the game.

Private Actions return in Star Ocean's 5th entry, which are additional scenes that allow characters to interact to raise (or lower) their affection for each other.  Each member of the cast exhibits an affinity level with one another, and depending the level of these relationships, certain extra scenes can occur. 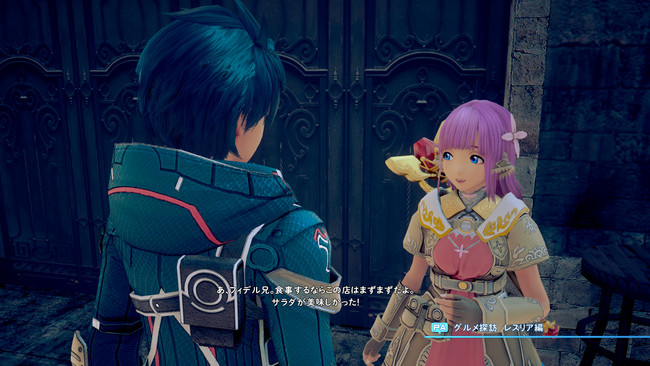 These 'Private Actions' can show more about character backstories, personalities, or even silly scenes for comedic value. These events can take place after certain conditions are filled, either automatically when certain characters are in your party or found at specific locations in the game (marked on the game map). Seeing different scenes can also affect the ending of the game. 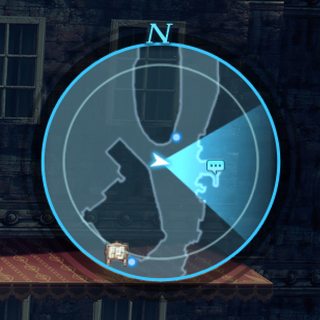 Star Ocean: Integrity and Faithlessness is set to release in Japan on February 25th, and later in the year for North America and Europe. Find screenshots in the gallery below, including some of Miki's combat abilities.