During today's PlayStation Experience keynote, SCEA President Shawn Lawyden revealed a new trailer for Final Fantasy VII Remake. Not only does the footage show a new take on several of the classic scenes of the well-beloved game, but we also get to see a bit of new action-like gameplay as well as the English dub. Check out it below!

"This footage only represents a small part of the game, but we hope you enjoyed it,” said director Tetsuya Nomura as both he and producer Yoshinori Kitase took the stage. 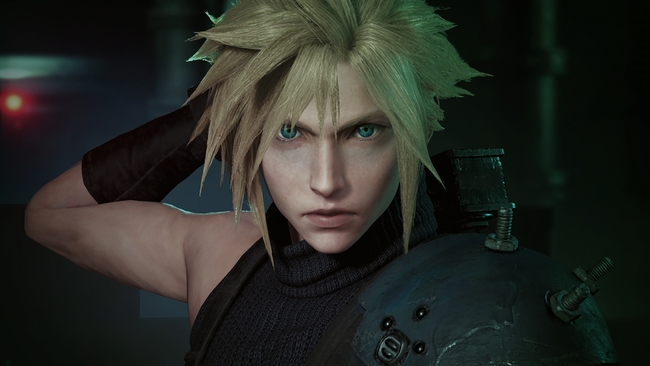 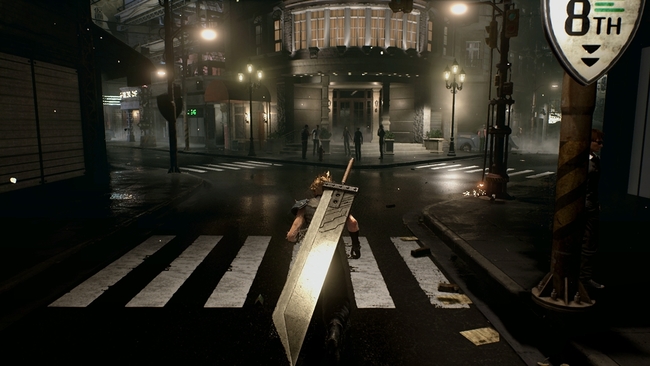