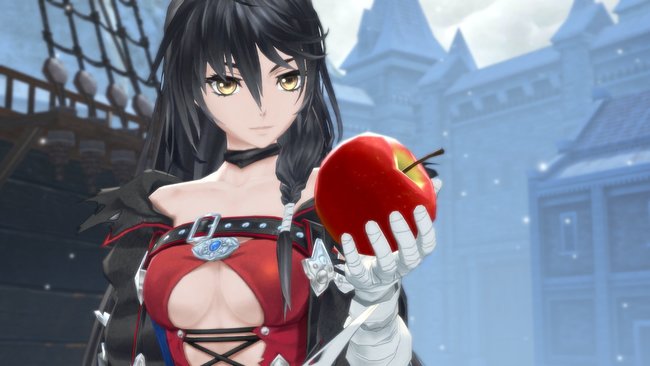 Following its announcement for localization on PS4 and PC, Bandai Namco has provided a few more details about Tales of Berseria and its protagonist, Velvet. The publisher also touches on a few of the ways the combat has been altered. We also have a collection of new screenshots for the game.

You will embark on a journey and assume the role of Velvet, a young woman whose once gentle nature has been replaced and overcome with a festering anger and hatred after a traumatic experience three years prior to the events within TALES OF BERSERIA imbued her left hand with a special ability.

The game will explore the confrontation between Velvet and her strong emotions, and those who forego emotion and stick with reason. The immense power in her left hand is not only key to the storyline but symbolizes her fury! She is designed by Mutsumi Inomata. 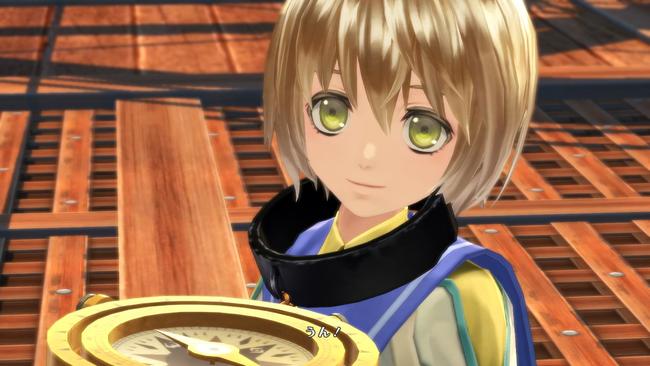 Laphicet, a boy who supports Velvet, is designed by Minoru Iwamoto and voiced in Japanese by Azumi Asakura. While Velvet is the embodiment of “Shadow”, this new character is created in the image of “Light”, playing a really important role in the storyline. 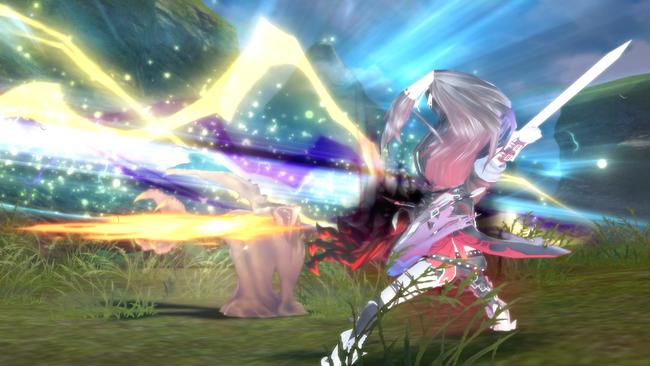 Based upon the series’ “Linear Motion Battle System”, the battle system in Tales of Berseria has evolved in the following ways:

The player’s default control is free run
The player can rotate the camera freely
The player can assign multiple artes to any of the four buttons: allowing different artes to be linked together in attack combinations.

Find more at Bandai Namco's blog. We have new screenshots in the gallery below.

English story, world, and character details for Tales of Berseria