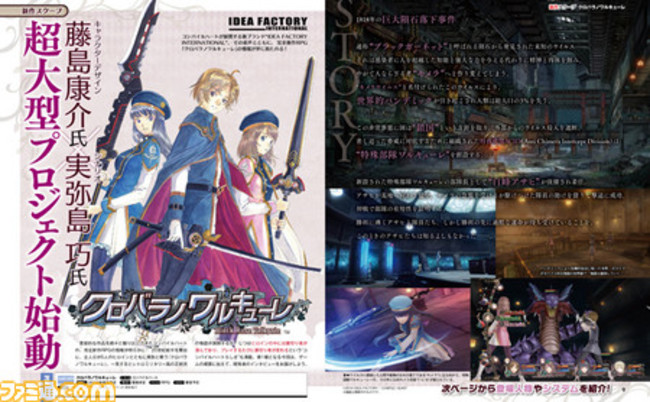 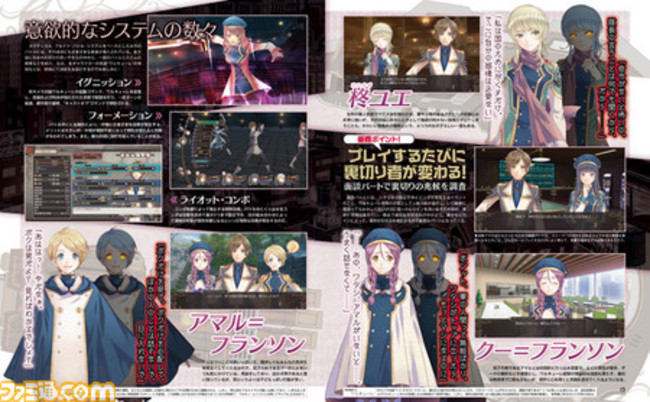 Famitsu's preview has a couple more details. The game features a main hero and five heroine characters - however, one of the heroines is a traitor. Which character is traitorous will change from playthrough to playthrough.

Check out the teaser website here, and the teaser trailer below. The trailer specifies the game will use some sort of 'Tactical Combat System'. 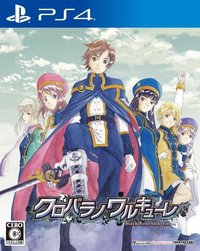