Benizuki is a naginata-wielding warrior who is known as the best fighter in her village. She is reluctantly followed by the rogue Homura, whom she defeated. He wields a chained axe. We are also introduced to a new demon, Kashiri, a large winged oni.

Two weapon types are also showcased: the Sword & Shield is balanced for attack and defense, while the Sword Whip is a weapon with very long range but slow attack pace.

Finally, the website also reintroduces the mitama system returning from the original game, which offer special skills and passive boosts to the player. 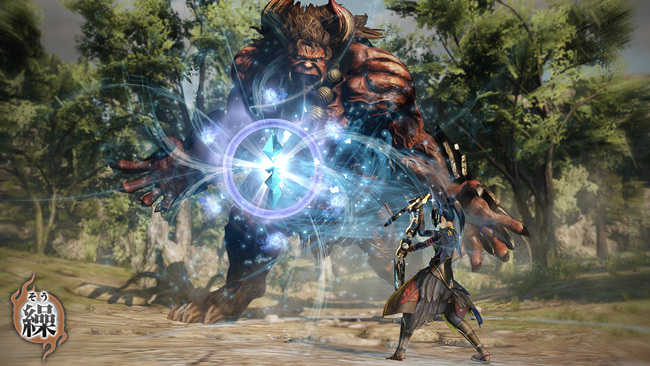 Find the first set of screenshots and information here. Toukiden 2 is set to release later this year in Japan on PlayStation 3, 4, and Vita.

Details and a new trailer emerges for Toukiden 2 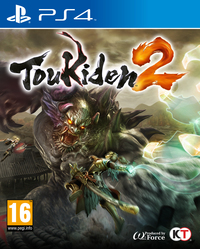