There's a lot of Final Fantasy XV hype in the air right now, so why not commemorate the occasion by giving the game a go yourself? Today Square-Enix released what they're calling the "Platinum Demo"--a unique portion of XV that will not be in the final version of the game.

In Final Fantasy XV: Platinum Demo, you will take control of a young Noctis as he traverses a dreamscape filled with battles to overcome. Fear not though, for Carbuncle will be your companion for this journey.

Square-Enix said the demo will be free and available tonight after their UncoveredXV event on Playstation Store and Xbox Live. Note that if you play and complete the demo, you'll unlock a summonable Carbuncle in the full game at release! 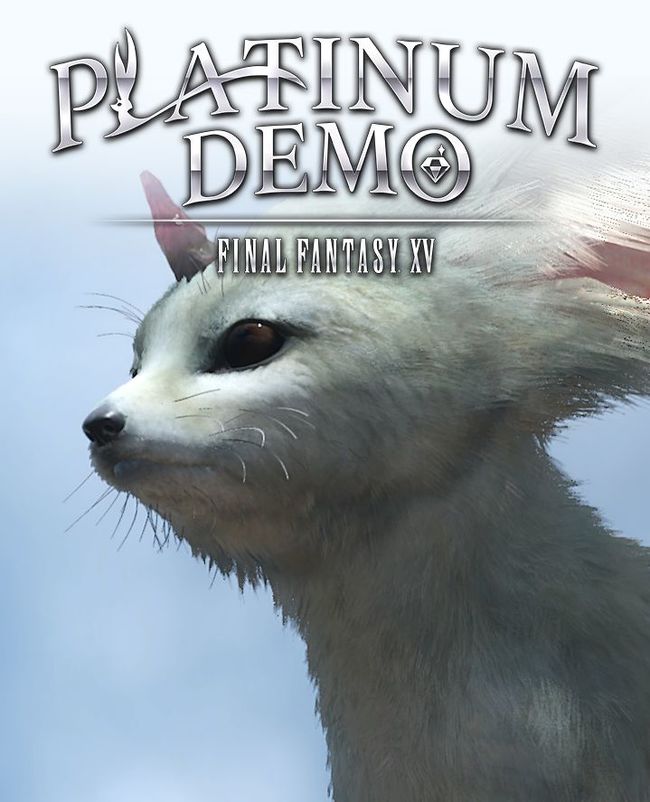 Final Fantasy XV gets a new trailer at Gamescom 2015