Sega has announced that Valkyria: Azure Revolution, the Media Vision developed spin-off of the Valkyria Chronicles series, will launch in Japan on January 19, 2017. In addition to the originally announced PlayStation 4 version, the game will now also release for PlayStation Vita on the same day. Details about a new Japanese demo will be revealed at this year's Tokyo Game Show.

Additionally, first-print copies in Japan will include a voiced prequel chapter titled "Vanargand Formation,” set before the game’s main story.

Find the teaser video above, some new images below, and check out the updated official website here. A western localization has yet to be announced. 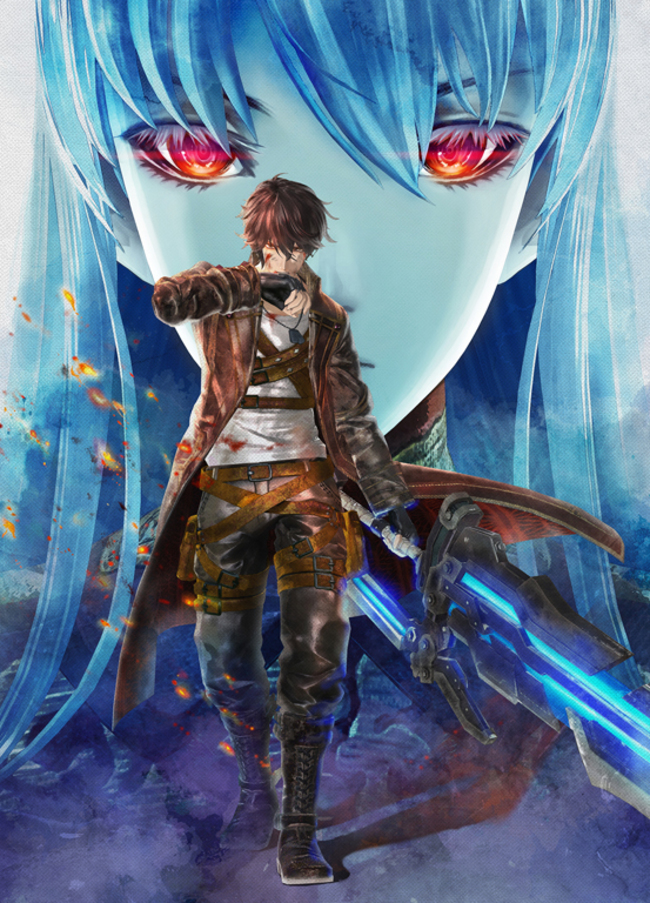 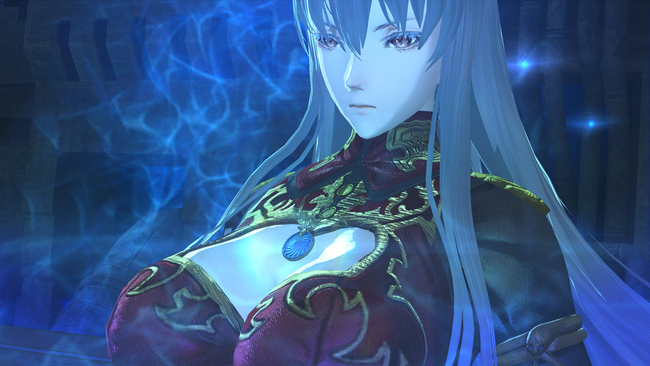 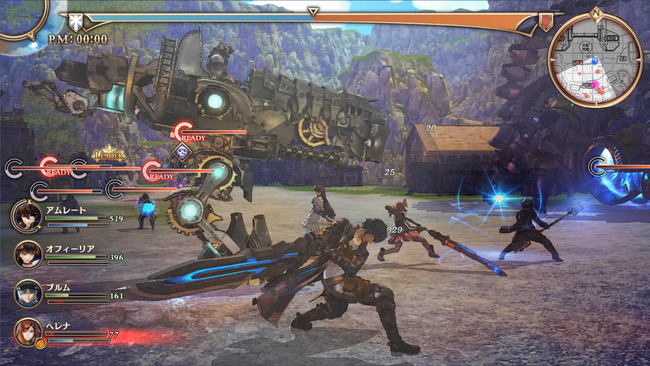 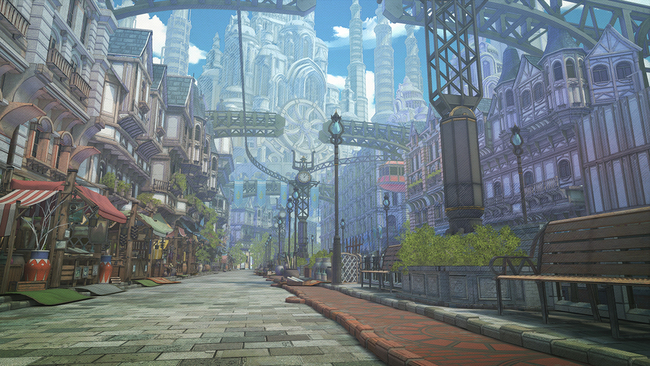