As part of Sony's pre-Tokyo Game Show festivities, Final Fantasy XV director Hajime Tabata took to the stage to offer another pitch for the game to Japanese audiences, also announcing a special edition console for fans who are already sold.

The console is known as the 'Luna Edition' but doesn't actually feature FF15's Luna, the character - instead it features the moon of FF15's world, Eos. Also atop the console is the FF15 logo and the names of Noctis and his three buddies, FF15's four warriors of light.

The console is a PS4 Slim, so is the first limited edition PS4 of its kind we've seen. See the images for yourself below - unfortunately, it's pretty unlikely this will come West, but we'll ask Square Enix all the same. 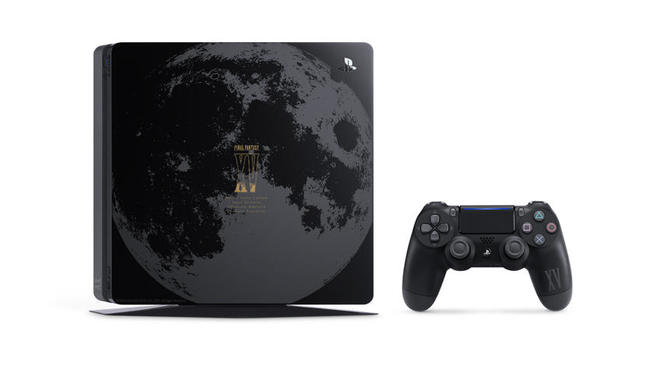 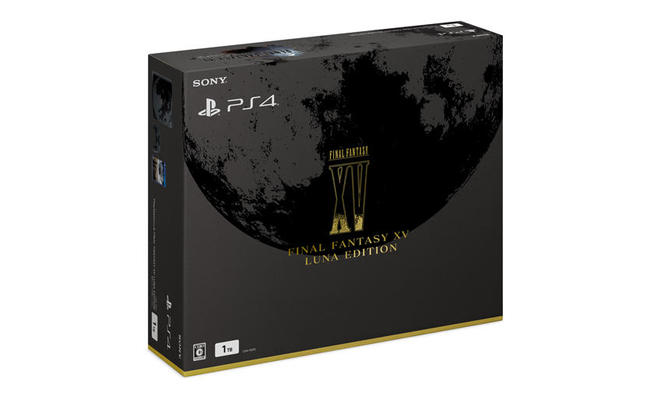 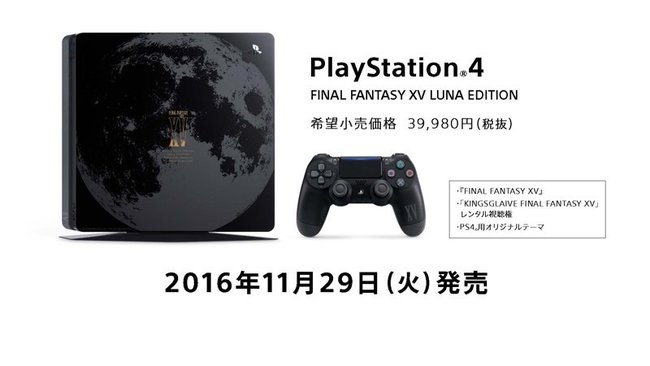