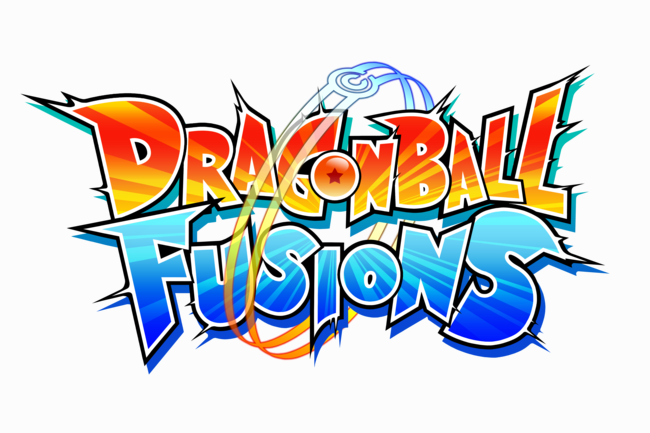 Bandai Namco has announced that Dragon Ball Fusions - a "Collect and Power Up" action RPG for Nintendo 3DS - will receive a localized release. The game is scheduled to launch in North America on December 13, 2016 and in Europe next February.

DRAGON BALL Fusions also enables players to combine the powers between characters to create endless combinations of powerful characters. Players looking to share their DRAGON BALL Fusions fun will be able to use the Nintendo 3DS’ camera to take pictures with friends and fuse them with Dragon Ball characters or trade special moves with nearby players.

• FUSIONS – Gather the strongest fi ghters to fuse them together and get powerful new characters; hundreds of different combinations are possible

Dragon Ball Xenoverse 2 revealed for PS4, Xbox One and PC 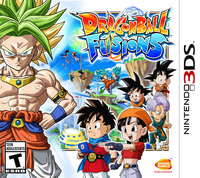