Update: Spike Chunsoft will also release the game on Steam.

The remaster will also add both Japanese and English voice acting options for 999. 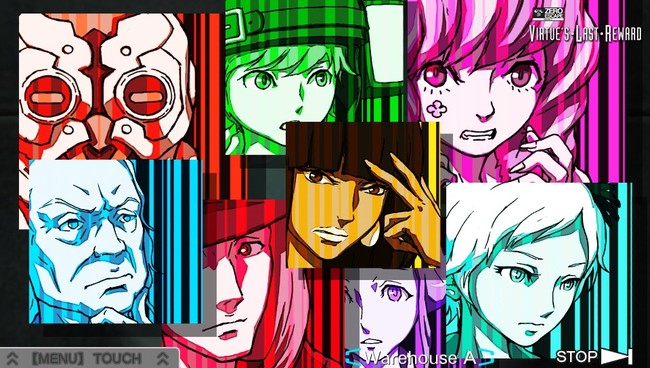 The Zero Escape franchise is renowned for its engrossing narrative and complex story, and The Nonary Games collection serves as the definitive version of the first two games. For both the uninitiated and seasoned escapists, The Nonary Games is the perfect gateway into this deadlyand thought-provoking world.

Legend of Heroes: Zero no Kiseki Announced for PlayStation Vita 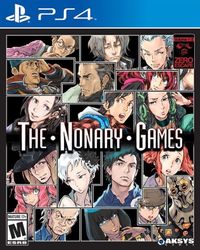