Elder Scrolls Online has undergone a lot of changes in the past year to make it a more pleasurable experience for players disappointed with the initial launch. Now Bethesda looks to really bring in a whole new circle on players with the announcement of Elder Scrolls Online: Morrowind; the first major expansion for the game.

Today Bethesda released a new gameplay trailer that shows off various environments in Vvardenfell; a name that should be recognizable to anyone familiar with The Elder Scrolls 3: Morrowind. Even though this expansion is set 700 years before the events of that game, you can still see a many fan favorite locations recreated in ESO.

Be sure to check out the gameplay trailer for yourself below!

Elder Scrolls Online: Morrowind is set to release on June 6th of this year for the PS4, Xbox One, and PC. 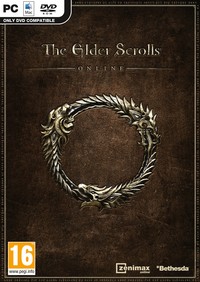