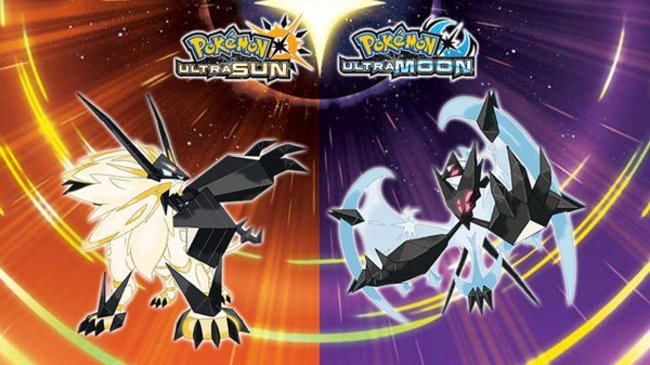 After months of rampant speculation, Nintendo finally announced the existence of Pokemon Ultra Sun and Moon during their Pokemon Direct today. The game will be available on November 17 exclusively for the, wait for it, Nintendo 3DS. Yes, it seems the rumors of a so-called Pokemon Stars for the Nintendo Switch didn't amount to anything, at least for the time being.

They didn't share many details considering it was an 8-minute Direct, but it was revealed both games are an alternative story to Sun and Moon set in the same world, and different Pokemon will be featured than the original pair of games. Megas appear to be back and the legendaries have been updated a bit design-wise.

This could be a record turnaround for the fastest enhanced release of a game ever from the house that built Mario. It seems like they really do still feel the 3DS is a very strong platform for them. This shouldn't be too much of a surprise given the audience size, but we'll have to continue dreaming of one day having a full-fledged Pokemon game on a console. You can check out the reveal for Pokemon Ultra Sun and Moon at the 2:58 mark in the video below.