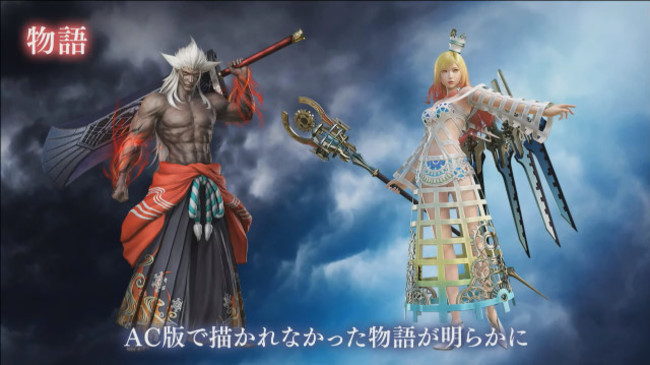 Early information about NT is also available from Amazon, which is as follows:

Dissidia Final Fantasy NT for PlayStation 4 is slated for worldwide simultaneous release in early 2018. A playable demo will be also available at E3 2017. Another note worth mentioning is that Tetsuya Nomura will not be present at E3, but he will be attending another event in the US instead.